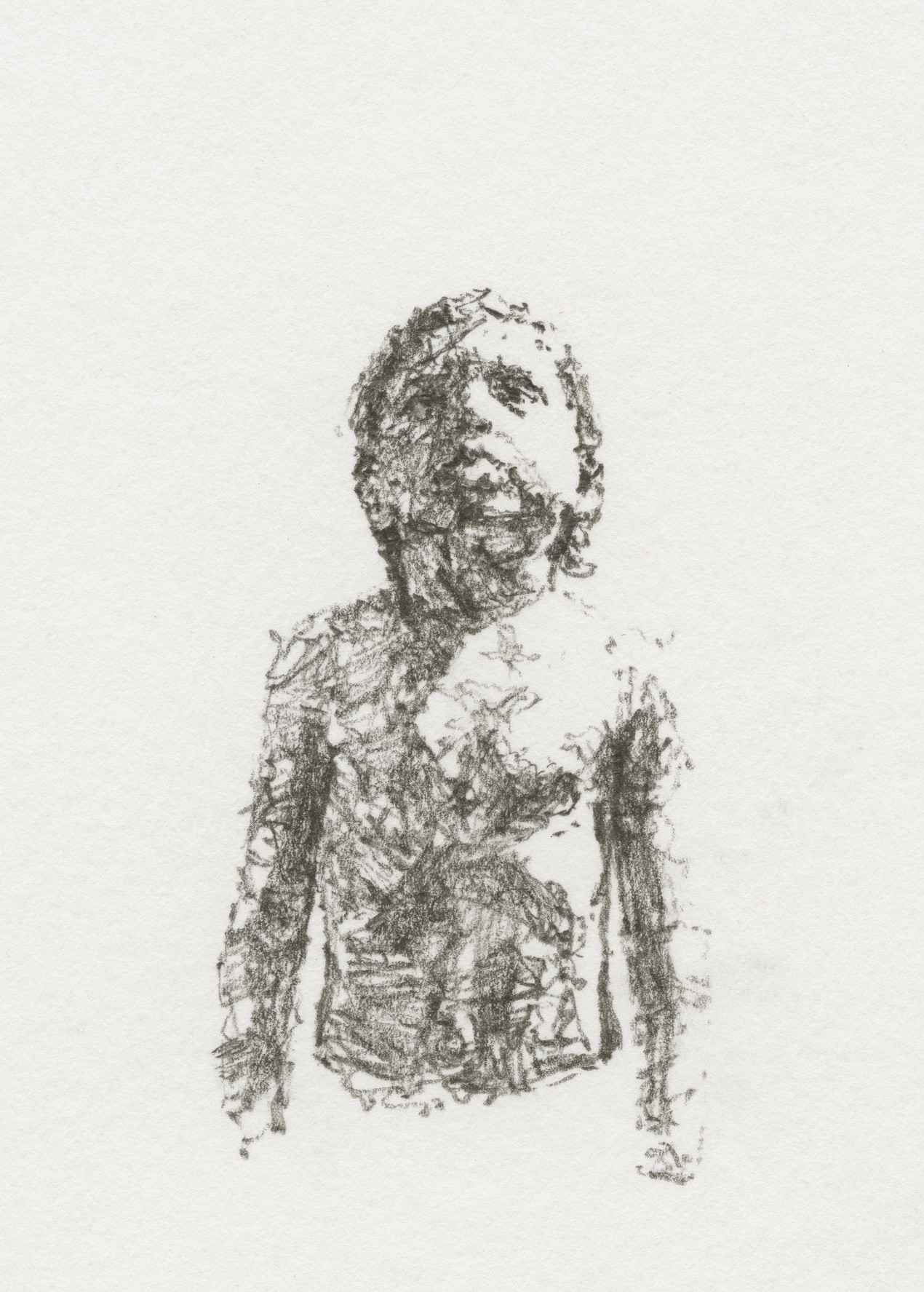 Dryden Goodwin’s Breathe is an animation of over 1,300 pencil drawings of his five year old son, inhaling and exhaling. The boy progresses through fluctuating breathing patterns, at some moments regular, and at others more laboured as he stares out from the frame.

Air is an object that permeates the human body, carrying with it a plethora of natural, synthetic and sometimes harmful residues. The act of breathing is an elemental poetry; an exchange of floating particles and fibres, sustaining the human body and connecting us with the world around us. Breathe is an evocation of this poetry. Through emphasising the physicality of the act of breathing it the work draws attention to the vulnerability of children, whose developing respiratory systems are is most at risk from pollution, and who will live with the long term physical and environmental effects of our current lifestyles.

Breathe was first shown in the UK in 2012 as a large scale, night time, video projection from the roof of St Thomas’ Hospital, London, opposite the Houses of Parliament to highlight poor air quality. London is one of the most polluted cities in Europe.

This work has particular significance here in Ōtautahi Christchurch, as we have the worst air quality in New Zealand, with the majority of pollutants coming from domestic use of wood and coal burning for heating. Since the earthquakes, there has also been an increased risk, particularly for construction workers, from airborne dust containing compounds such as silica, asbestos and other toxic compounds. Official studies show that air pollution – mainly from traffic – causes more premature deaths than passive smoking and traffic accidents combined. Atmospheric pollution does not only affect humans, but the whole ecology on which we’re reliant; plants, animals and water quality are also impacted by airborne pollutants.

Breathe was commisiosned by Invisible Dust who work with leading artists and scientists to produce unique and exciting works of contemporary art and new scientific ideas exploring our environment and climate change.

More information about the project can be found at http://invisibledust.com/project/dryden-goodwin-kings-college-and-st-thomas-london/ 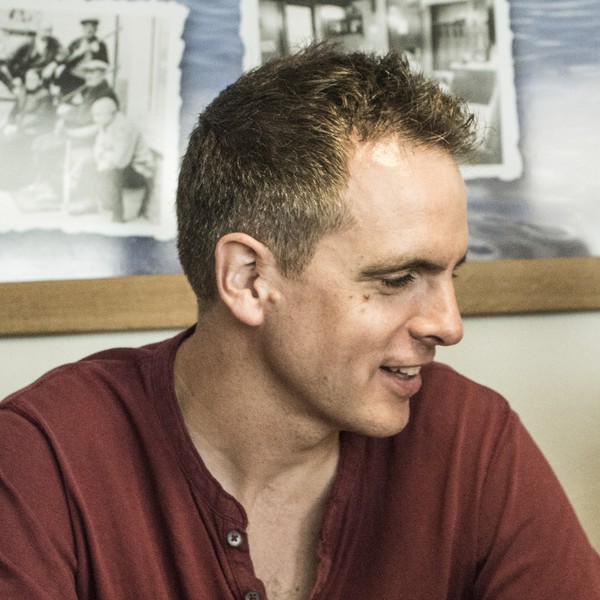