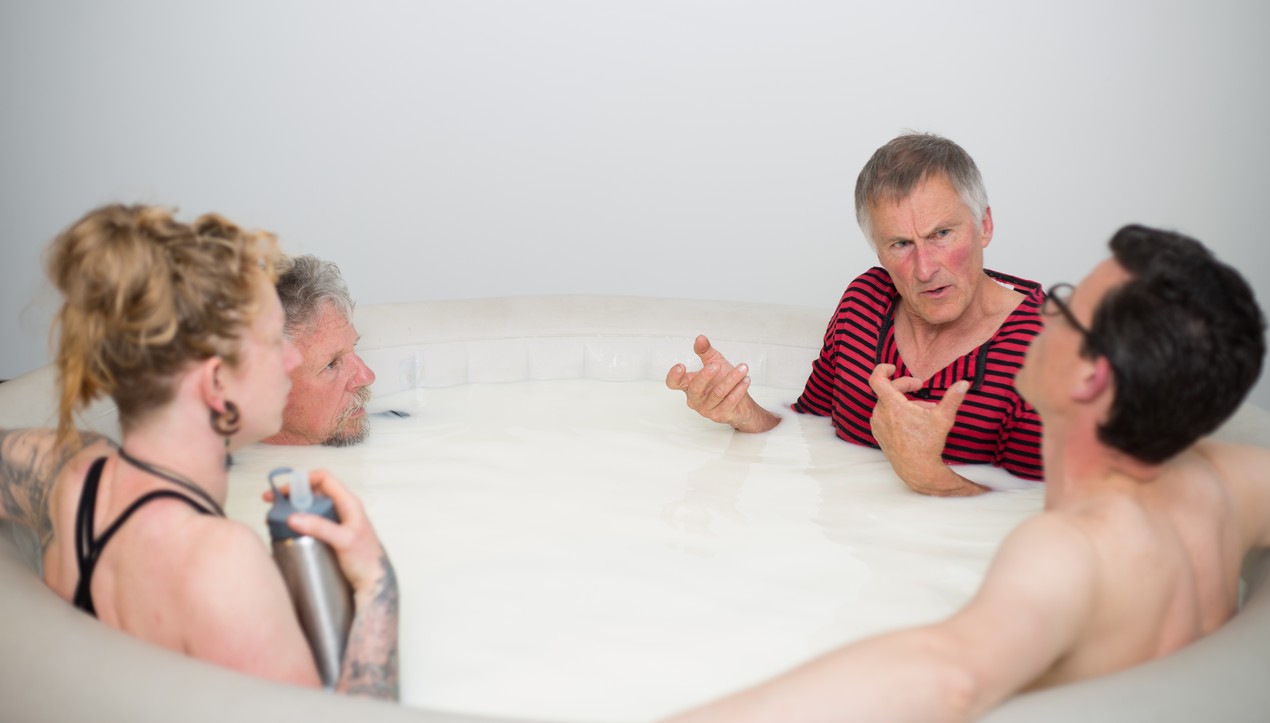 In Honeymoon Latte, and the performance MilkSpa, Gaby Montejo invites participants to consider the underlying cost of their milky coffee; asking ““Is it worth it?”, “To what end?” and “For the benefit of whom?”

When the spa is closed, a projection shows a typical, idyllic scene of a dairy farm, sporadically interrupted by a commercial shoot of actors enjoying the spa. Montejo highlights milk’s luxury product status, satirising the dream lifestyle and prompting us to ask those difficult questions. With the fragility of our environment becoming evermore apparent, is the economic honeymoon nearly over?

Honeymoon Latte is a new commission for Precarious Nature.

Curators’ note: We acknowledge that mana whenua, mata-a-waka and other cultures and individuals may find the use of milk in this manner problematic. We considered this when programming the work and, after seeking advice from various parties and rigorous discussion,  we have decided to go ahead with the work as we believe the message it conveys is worth the discomfort it may cause. We thank everyone for their understanding.

CoCa and Gaby Montejo would like to extend thanks to:

Steve Reekie and Nelson Byrd Woltz for image rights, Pep Merconchini for the soundtrack, Safety Sign Sales for Custom signage, Hirepool for the rental of a submersible pump, Dominion Flooring for the vinyl, Haka NZ for spare spa parts, and Crombie and Price for Soy Milk Powder

Listen to some of the MilkSpa discussions here. 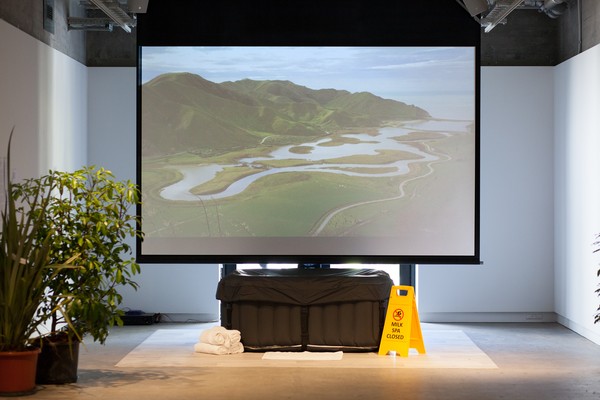 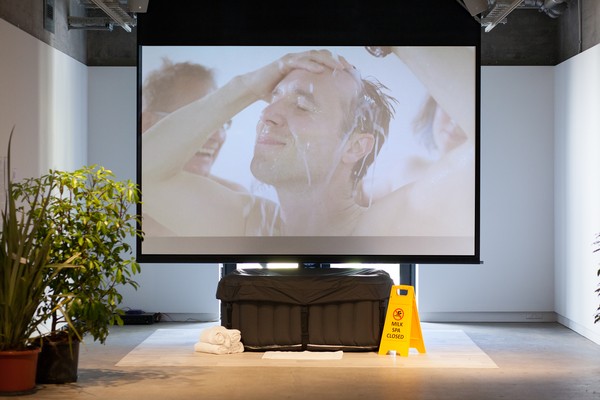 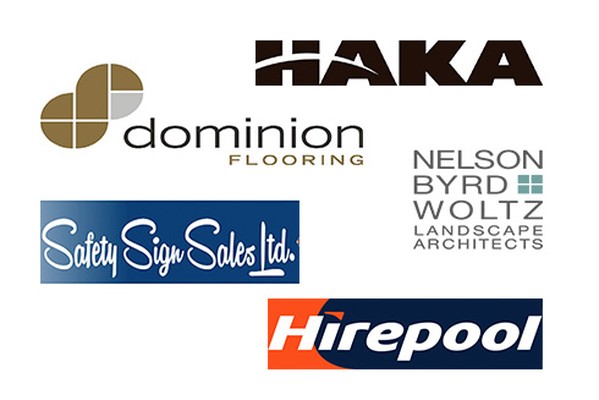 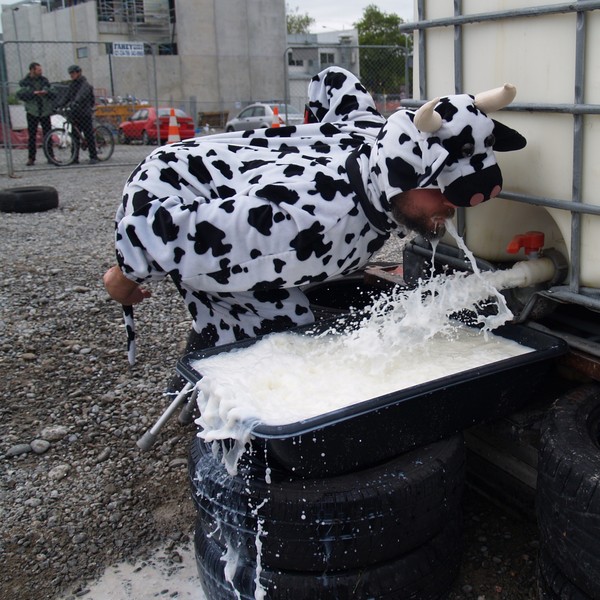