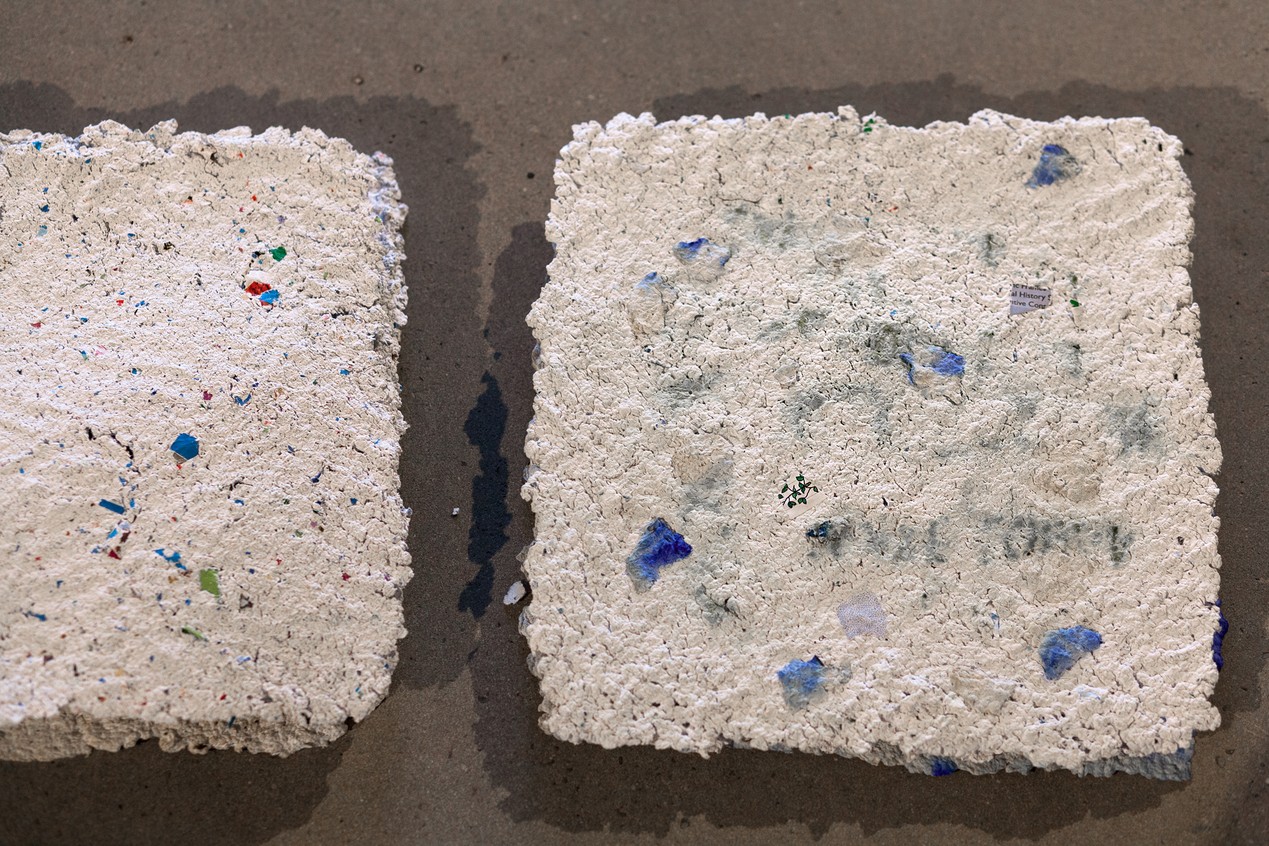 Practicool Planet, 2016
Zine, limited edition $10 Koha or via donation of a plant to the CoCA office

Mention environmental art practice in Ōtautahi Christchurch, and anyone in the know will ask, ‘Have you talked to Liv?’ Indeed, her focus on sustainability and intriguing ways to engage with the world around have made her a key figure in this movement. Her guerilla gardening practice featured in the documentary The Art of Recovery, 2015; late night shots of her on a customised bicycle with a trailer,  relocating succulents recovered from the red-zone to infiltrating the concrete rubble left by the quakes. Her series on the uses of common weeds of the rebuild started as a street art project and has been made more permanent; sandblasted on the glass windows of Christchurch institution C1 Espresso.

Thus, when curating Precarious Nature, we extended an invitation to Liv, to create an intervention or new work, responding to CoCA or the exhibition. Her response is comprised of four parts. The zine - Practicool Planet, which contains a sassy, holistic guide to living for the earth, will be available as a limited edition for $10 or in exchange for a plant donation to the CoCA offices. It outlines cyclical systems of growth and decay which we need to tap into in order to thrive.

The Dust Gatherings, are stacks of home-made paper which will accumulate throughout the course of the exhibition.  Liv is producing these from waste materials collected from CoCA office and Lux cafe, and from Liv’s daily commutes to work and weekly commute to CoCA during Precarious Nature. The papers are separated into two types; Potential and Poison. The materials used in Potential, can be absorbed back into the earth and include non contaminated paper, food scraps, egg shells, plant materials, charcoal, seaweed, coffee grinds, banana skins, cardboard, hair and soil. The paper will all be mixed with seeds, and following the exhibition it will be ripped up and soaked and left to germinate. The materials used in Poison have contaminants, such as ink and plastic, that cannot be reabsorbed. The papers made from this will be reused in other projects following the exhibition.

Liv has also handmade Plant Gang Patches, as a call to arms to defend the environment. With slogans like ‘vote world, grow veges’ these draw on the rhetoric of activism campaigns.

Finally, Liv will conduct ongoing conversations with Lux Expresso and CoCA around their philosophical sustainability standpoints, engaging with the steps they are taking to care for the planet and exploring the challenges each face to become fully sustainable. These conversations with be documented by Liv through diagrams and text which present the organisations’ sustainability intentions and shortfalls; for example, outlining the difference between biodegradable and compostable coffee cups. 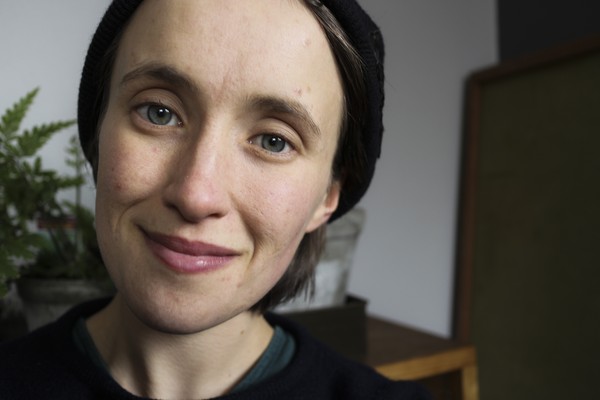