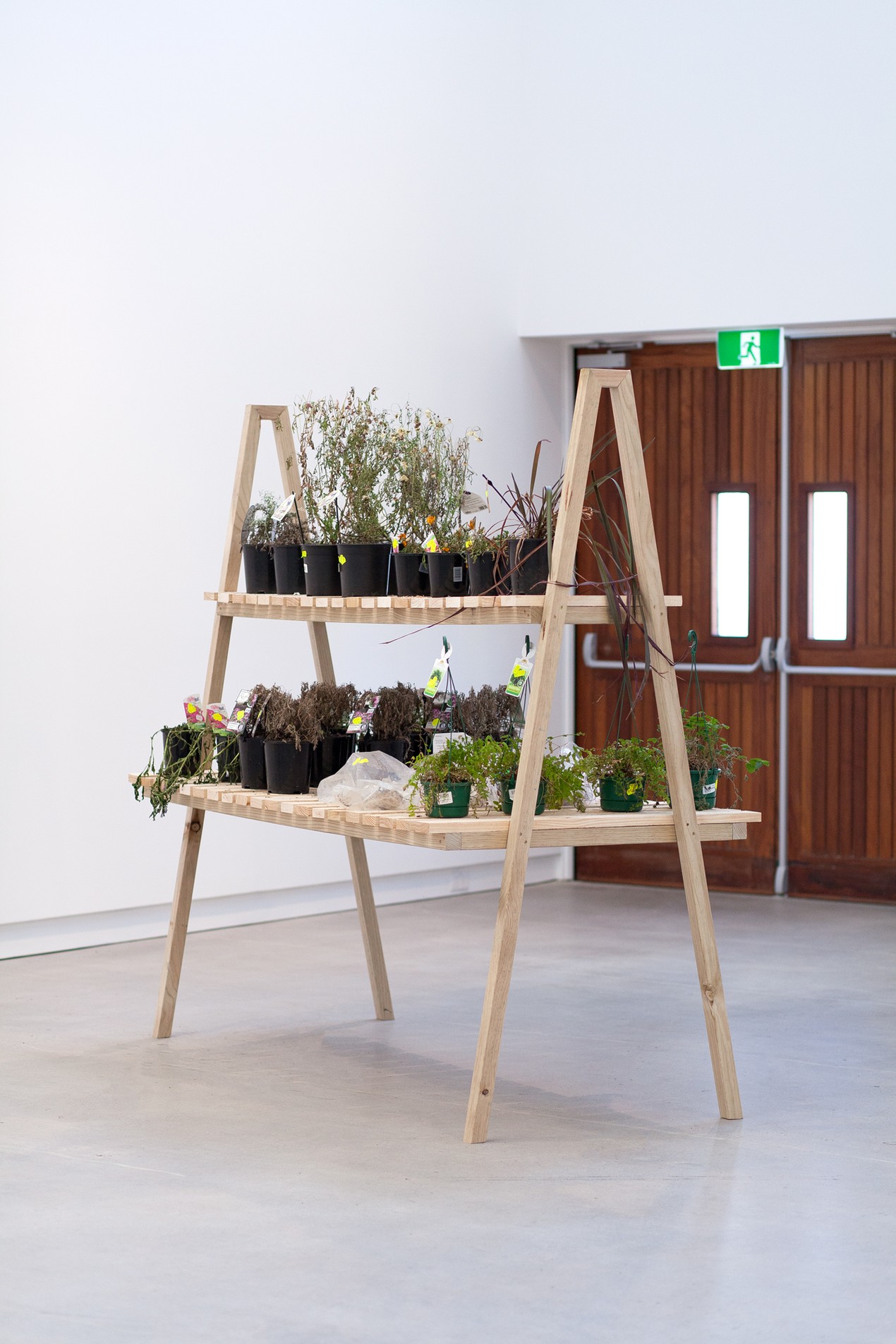 Zina Swanson is known for investigating and interrogating the relationship between humans, their surrounding environments and the natural world. The specimens in Plants from the sale table have been sourced from the 'reduced to clear' stands in large DIY stores around Ōtautahi Christchurch. Displayed on a custom built stand, its scale lonely in the centre of the Mair Gallery, this work considers the paradoxes of consumerism in relationship to the natural world.

A few generations ago, we would have swapped cuttings from our back gardens to propagate new plants, and faithfully stored seeds from each crop for the next rotation. It was survival to grow your own food. But times have changed, especially for city dwellers. Rental properties may not allow gardening, our urban populations are more dense and land is scarce. Resources to create gardens and the knowledge of how to do so have been restricted and monetised. Now, if we are lucky enough to be able to afford both the time and cash resources to garden, more often than not, we buy good soil from plastic bags and garden in pots with little thought to permaculture that might sustain us better.

There have been cultural moves to get us ‘back to basics’ with gardening of late. Timely, as global politics sit precariously and so much of our food is now imported. New World supermarket’s ‘Little Garden’ promotion, for example, where one receives a tiny, biodegradable pot, dehydrated soil and seeds to start off your vegetable garden have been a great hit. A mere $40 worth of groceries gets you one pot and the scheme has been lauded as a positive move away from their previous, plastic collectables. However, the campaign is only accessible to a certain class, and the wait time on maturation for many of these seeds is 60-90 days; if they sprout at all. Gardening is a commitment. It remains to be seen if this campaign will inspire a future generation of gardeners so used to instant satisfaction.

In the DIY store and the garden centre, hundreds of seedling plants sit ready to be planted -  10cm apart,  part sun, water well. The lifestyle guides say eat local, grow your own. But time is a luxury, so in order to participate as directed, we let someone else do the germination, then wrap them in non-recyclable plastic and send them across countries, accruing carbon footprints as they go. So much for eating local.

And for the plants that don’t sell quickly enough

In the garden section of a well known store selling domestic wares, there is a single display stand reserved for dying plants, their decline recorded by the layering of 'priced to clear' stickers.

The stand is a segregated site where value is ascribed to each plant based on physical attributes and state of health. Deformity, disease and age devalue each specimen.

It's the last chance these rejected plants have before being discarded 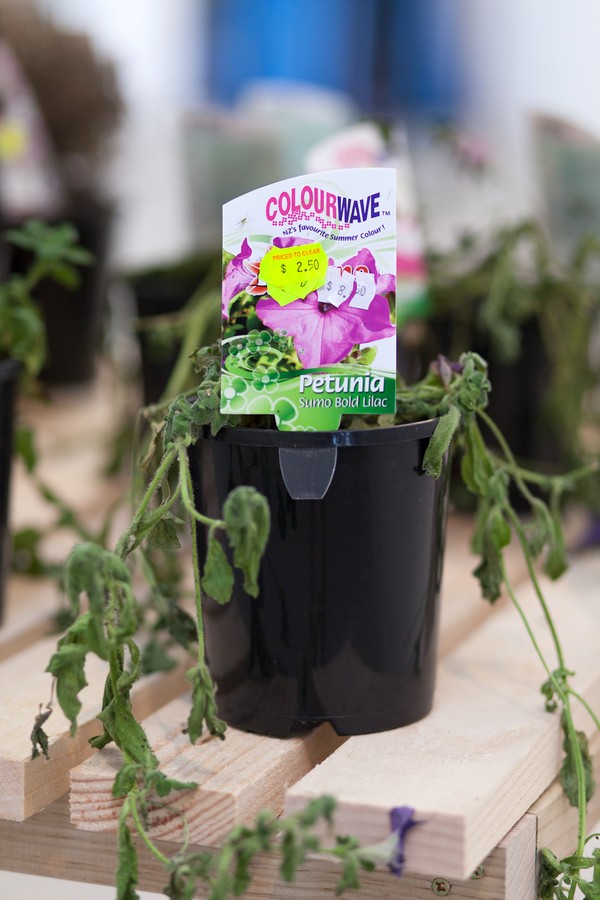 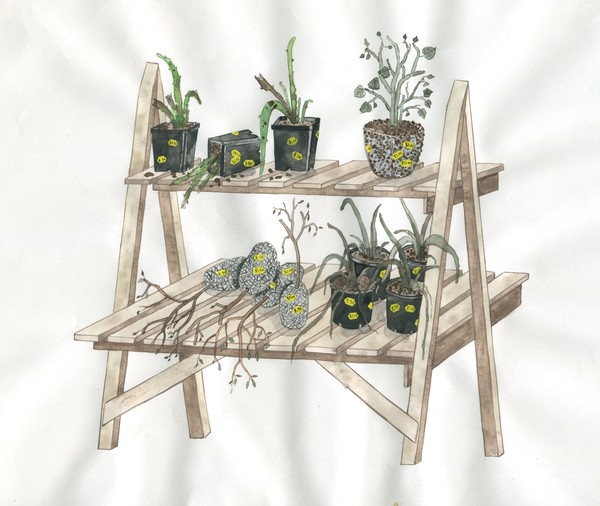 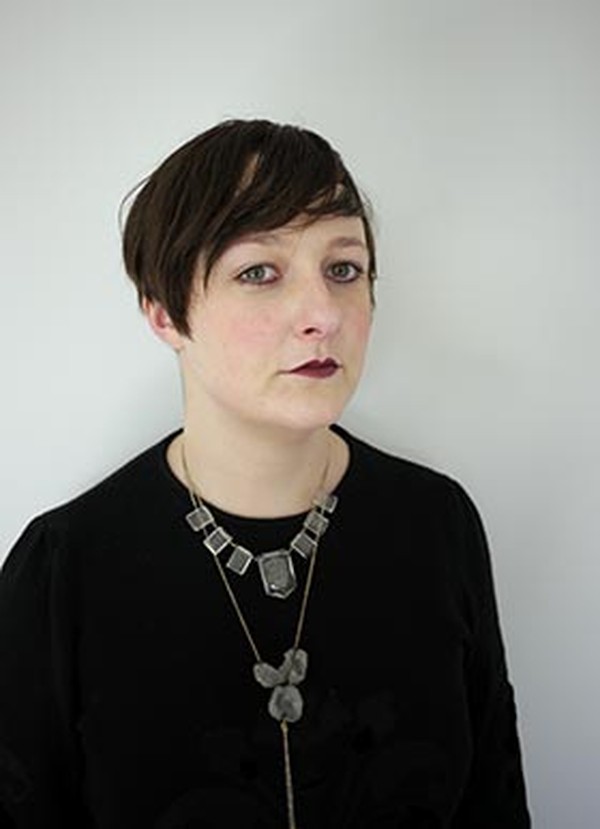