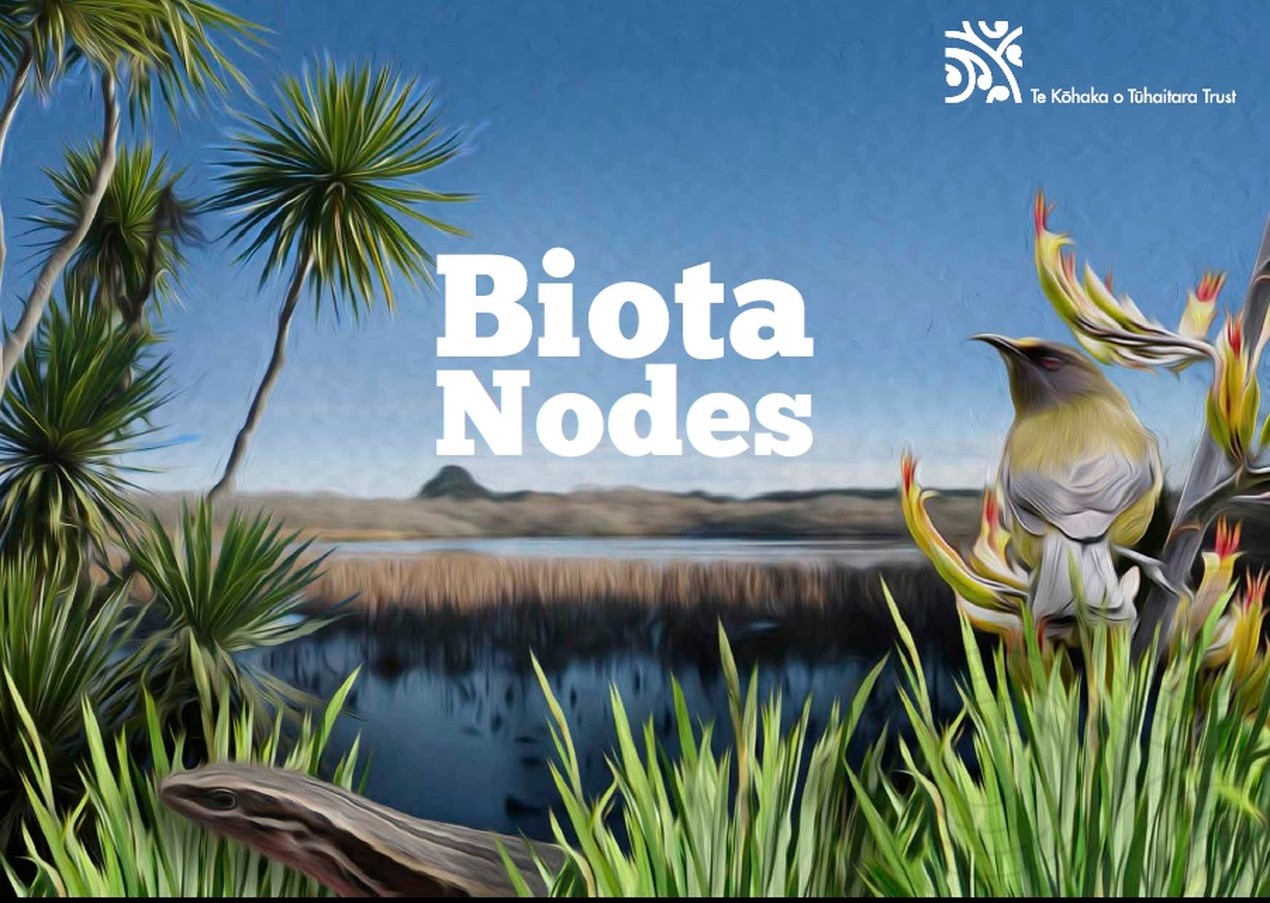 Te Kōhaka o Tūhaitara Trust (TKoT) is a registered charity. It was established in 1998, and is the outcome of a Waitangi Tribunal settlement between The Crown and Te Runanga o Ngāi Tahu. TKoT is administered by six trustees, and employs one fulltime General Manager. It is responsible for the restoration and ongoing management of approximately seven hundred hectares of native coastal wetland (including ten and a half kilometres of coastline). This land, otherwise known as Tūhaitara Coastal Park, runs from the mouth of the Waimakariri River to the settlement of Waikuku Beach, and includes the culturally significant Tūtaepatu Lagoon. Residents of the Kaiapoi Pā and, more recently, members of the Ngāi Tūahuriri Runanga have been closely connected to Tūtaepatu Lagoon and the land that surrounds it. Historically, the lagoon has been an important source of mahinga kai, and it contains a number of urupā. Tu Rakautahi, the founder of Kaiapoi Pā, is buried near Tūtaepatu Lagoon. The name Te Kōhaka o Tūhaitara (the nest of Tūhaitara, a Ngāi Tūahuriri ancestress) acknowledges whakapapa or genealogical ties to the land. TKoT aims to retain and enhance indigenous biodiversity, and to preserve the values of Ngāi Tahu. TKoT provides a range of opportunities for recreation and environmental education for all people, and has a two hundred year vision for the future. 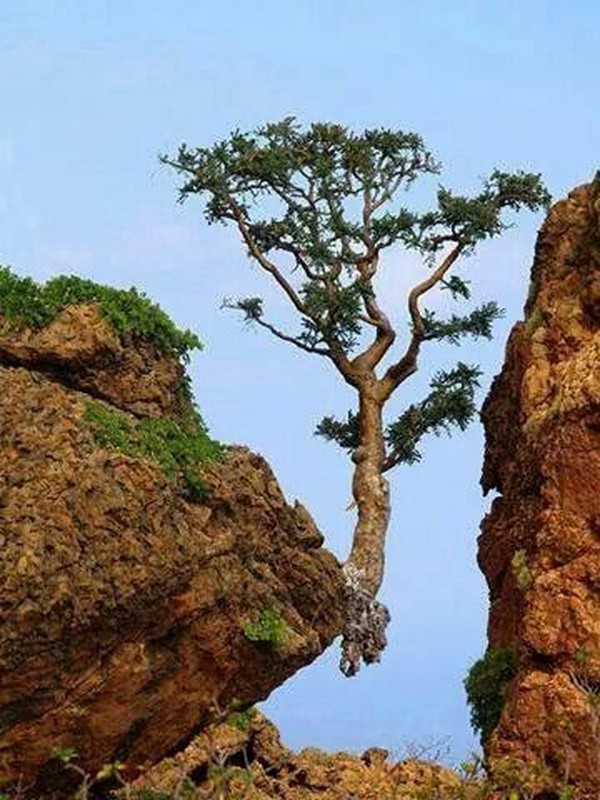