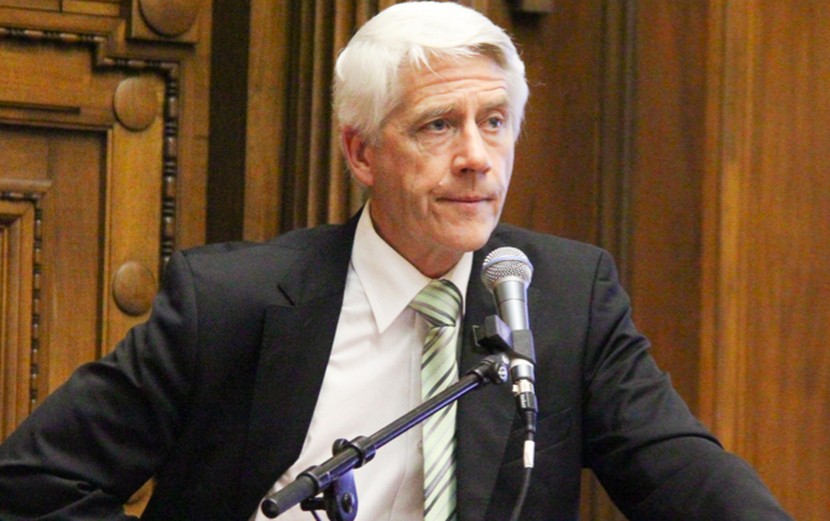 A quarter-century after humanity ‘discovered’ that anthropogenic climate change threatens the planet and its various life-forms, the international community continues to struggle to avert its dangerous, even catastrophic, consequences.  In the late 1980s, the UN established a global scientific group (the International Panel on Climate Change) to advise governments about the nature and severity of the threat.  The IPCC’s 1st report, in 1990, made it clear that climate change was a clear and present danger.  In 1992, the UN member states negotiated the Climate Change framework Convention, specifying the goal of avoiding dangerous climate change.

That was the stated goal 25 years ago.  Since then global emissions have risen from 37 b. tonnes annually to 49 b tonnes.  The diplomatic negotiations have dragged on, with 197 parties to the treaty blaming each other, refusing in the case of the rich countries to acknowledge responsibility for historical emissions, and all refusing to accept a binding global schedule of national emission cuts.  The result, resting on the so-called breakthrough of the 2015 Paris Agreement ’15, is that all countries are now left to implement ‘voluntary national targets’ to meet the global goal, notwithstanding a universal recognition that the current announced targets fall way short of what is required. Meanwhile, New Zealand continues to lag behind most countries in climate policy,. Being ranked 48th out of 64 by an independent group of researchers.

Dr Kennedy Graham, MP, has attended many of the UN conferences, from the first one in 1992 in Rio to the most recent ones, Paris in 2015 and Marrakesh in 2016.  He has recently established a cross-party group on climate in the NZ Parliament, and also has contracted a UK consultancy firm to do a report on NZ emissions reduction potential, for the cross-party group.  Dr Graham will speak to these developments at CoCA.