Since 1880.
The radical, the reactionary. 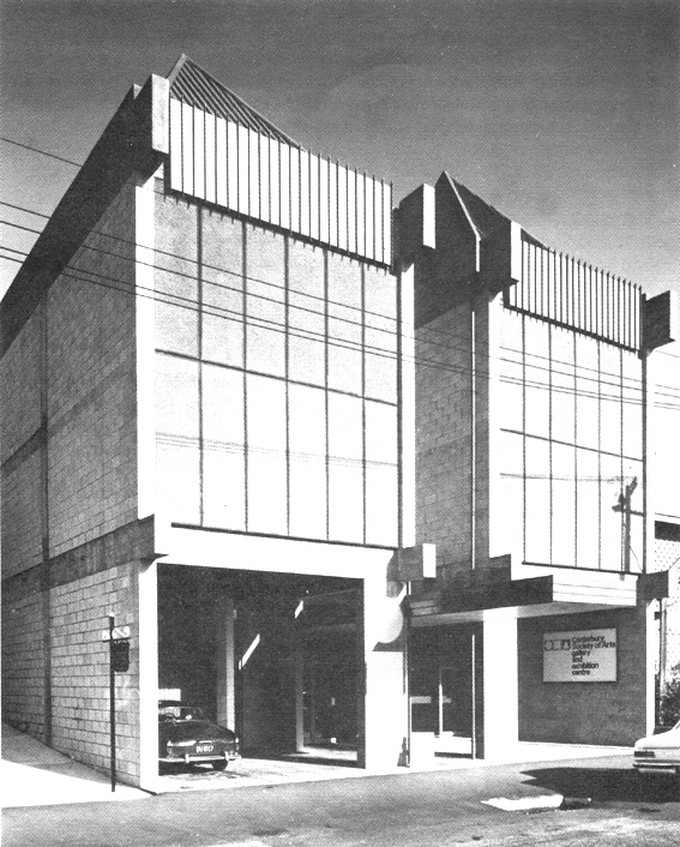 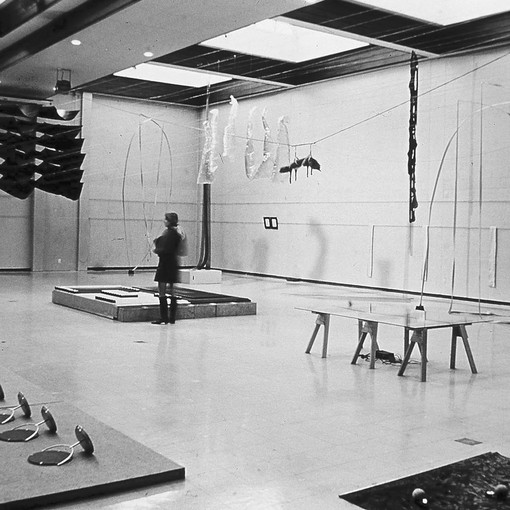 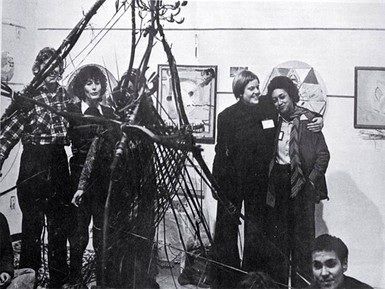 CoCA acknowledges Ngāi Tūāhuriri iwi as mana whenua of this takiwā and as the rightful custodians of the land on which we stand.

At CoCA we enjoy a rich and proud history. Formed in 1880 as the Canterbury Society of Arts (CSA), we were the first organisation in Ōtautahi to exhibit and collect works of art.

Our gallery was based on a simple premise: that the making of art by artists could be supported by regularly exhibiting art in Ōtautahi; it's what was true in 1880 and remains true for us today. 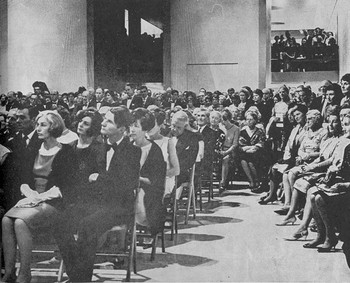 Since 1880, we have played a significant role in supporting and advocating the arts in Waitaha Canterbury, exhibiting the early work of generations of leading Aotearoa artists.  From the beginning, our objective was to nurture people's relationship with, and love for, art. The Annual Report for 1881-82 emphasised this, stating that the CSA had "the express purpose of spreading a love of artistic work through the community."

Reflecting and leading change in the arts.

Over 140 years we have reflected and nurtured both change in the arts as well as social and cultural change. Our gallery was also a place of radical practice.

In an effort to meet the needs and desires of both the artistic community and the wider public, we performed the roles of a public gallery, dealer gallery and a traditional art society, more often playing all three roles at one time.

In the early decades of the CSA by far the majority of works exhibited were paintings. Over the twentieth century the kind of work exhibited expanded as definitions and practice of art broadened, including not only sketches, drawings and sculpture but print-making, textile art, pottery, photography, architecture, graphic design, performance, post-object and conceptual art.

The diversity of our exhibitions have been a mix of enthusiastic amateurism and avant-garde practice, gaining us a reputation in 1968 as being a "very swinging place". In 1996 we changed our name, focus and legal structure, with the CSA transforming to become the Centre of Contemporary Art (CoCA), a place where the 'diversity of cultural production' was embraced.

Collecting New Zealand art (and in the nineteenth and early twentieth centuries, Europrean art) was one of the original, stated purposes of the CSA.

By the 1960s our collection had swelled to more than 300 works. In an effort to manage the growing collection with limited storage and to raise funds, a 'picture hire' scheme was established in the 1970s, where works in the collection were loaned to businesses in the community for an annual fee.

By the 1990s, the society was in a perilous financial position and we sold 42 of the most significant works in the collection to the Christchurch Civic Art Gallery Trust.

The new direction of the programme and the lack of adequate storage for a collection lead to the decision to sell much of the collection. 180 works were successfully auctioned to a large and enthusiastic Christchurch audience in March 2016.

The Architecture of CoCA

Our purpose-built gallery at 66 Gloucester Street has significant architectural value. Designed by Minson, Henning Hansen and Dines, the building is a major work of the modernist Christchurch Style, championed by a generation of architects led by Miles Warren and Peter Beaven, and influenced by the British movement, The New Brutalism.

"It is very heartening to see the CoCA gallery building restored to such a high standard. The architect and trustees have been careful to retain the architectural integrity of this delightful building whilst simultaneously improving the functionality of the space within, meaning it can perform as a 21st century gallery building should. Bravo CoCA!" - Sir Miles Warren. Architect and former president and founding patron of the restored gallery.

February 2011 saw the closure of CoCA gallery following the Canterbury earthquakes. The changes that took place during the gallery's closure between February 2011 - February 2016 helped reinvigorate its purpose in stimulating conversations about contemporary life and culture.

The CoCA building suffered significant damage in the 2010 and 2011 earthquakes. Over four million dollars was spent on strengthening, repairing and refurbishing the gallery during its closure and on 13th February 2016, the gallery re-opened with a fresh and reinvigorated vision. In 2015 CoCA adopted Toi Moroki as part of its name and began displaying bilingual signage and interpretative text for the re-opening of the gallery in 2016.

In September 2020, CoCA announced a 12-month programme partnership with Tāmaki Makaurau-based public gallery, Objectspace. The partnership saw four seasons of exhibitions presented across CoCA and Objectspace from March 2021 to May 2022.

What's next for CoCA

In mid 2022 CoCA began a consultation period engaging with stakeholders, seeking expertise and working towards a sustainable operating model for our future. Our consultation with the community and arts sector is ongoing and we will continue to update you. You can read the latest updates here. 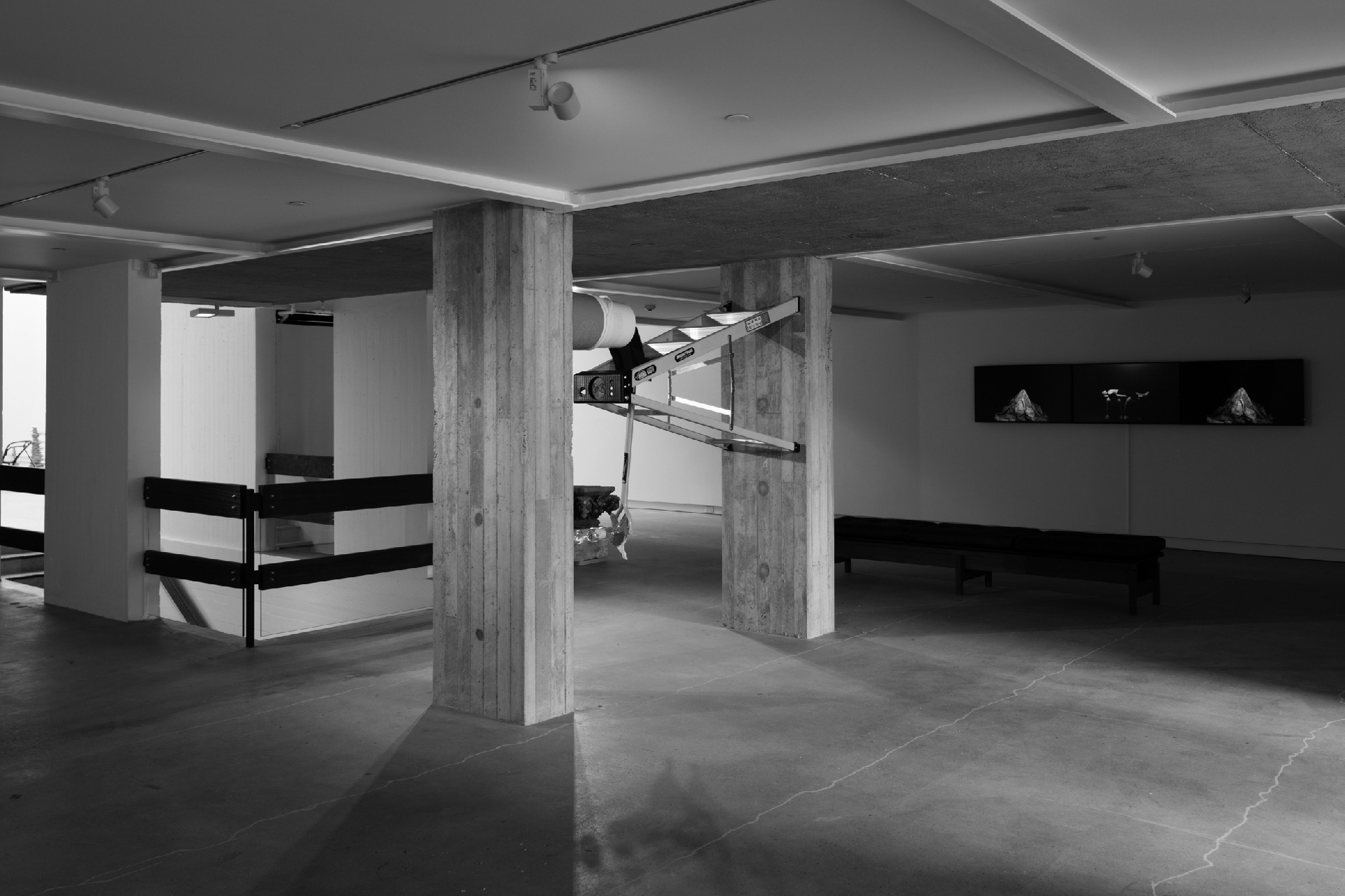