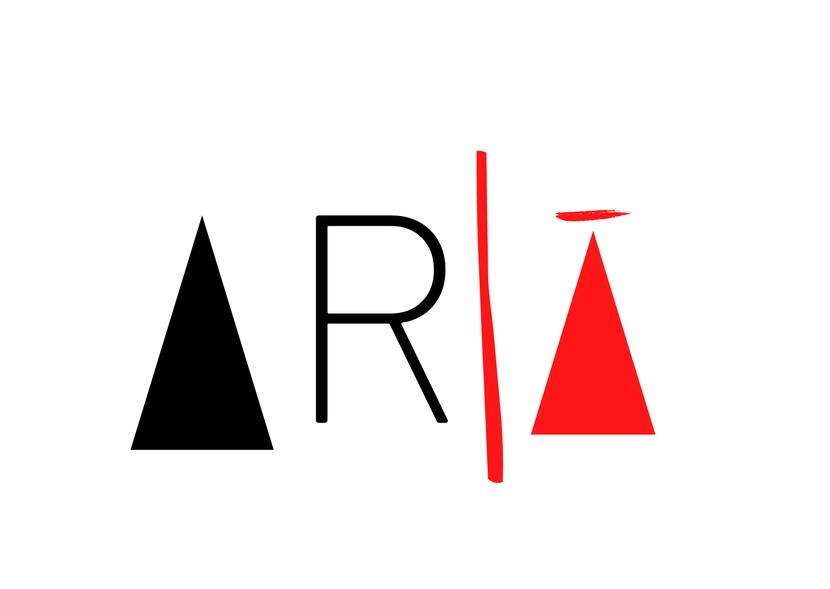 Responding to the work of Nathan Pōhio in The Mist and the Horizon, Juanita Hepi brings a new site-responsive interarts work to the Ō Raki North Gallery at CoCA where she explores concepts of loss, grief, birth, death, the colour red, tradition, ritual, representation and the sense of being apart from, but connected to ...

Using her body, Hepi responds to visual provocations layered throughout the space. For Hepi, layering is a notion that mirrors whakapapa, which is deeply entrenched in Ngāi Tahu creation narratives, knowledge systems, and ways of being and seeing. Parallel with whakapapa is the notion of location, which for humans is intrinsically connected to belonging, time and space. These in turn cycle through a technological age of AI, digital recognition, avatars, consent and growing existential sub-cultures. As if trapped in two worlds, How do we relate? What is connection? And how does that inform ‘seeing’?

This is a free event but due to Level 2 distancing and number restrictions we require everyone to register attendance through Eventbrite.

Book for the 11am session

Book for the 1pm session

Juanita Hepi (Kāi Tahu, Ngāti Wai, Moriori, Ngāti Kahungunu, Ngāpuhi) is a multidisciplinary storyteller exploring the intersections of race, class and gender through indigenous storytelling and cross-cultural collaborations. She holds a Masters of Māori and Indigenous Leadership with Distinction, a Graduate Diploma of teaching and Learning and a Bachelor of Arts from Toi Whakaari, the NZ Drama School. Juanita has performed on stages across Aotearoa including; The Court Theatre, Auckland Theatre Company, Bats and Shakespeare’s Globe in London. In 2021, Juanita recently adapted, directed and co-produced Tūmahana alongside the CSO and Cirko Kali, directed Te Rongomaiwhiti which had its Pōneke premiere at the Kia Mau Festival and is the Artistic Director of Te Piki o Tāwhaki: The Ascent of Tāwhaki for the WORD Christchurch Festival, 2021.