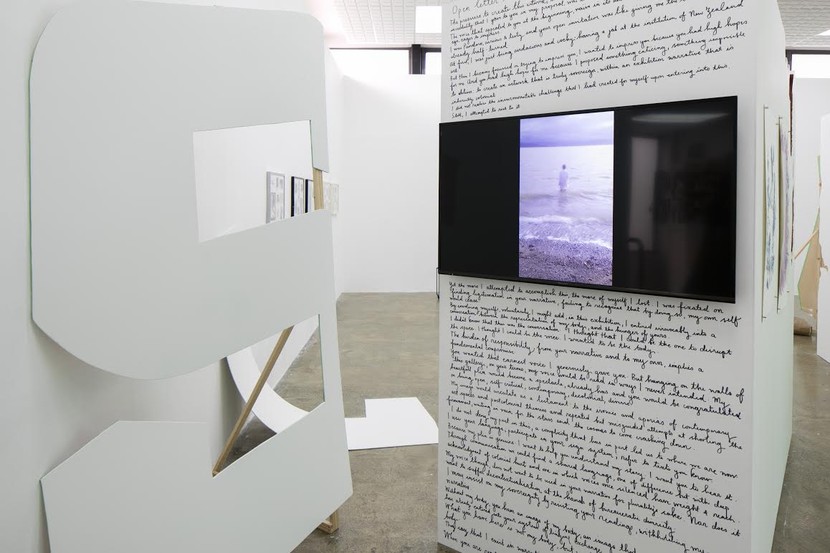 Lies separate truth from fiction. We lie to save ourselves from reprimand, but we also lie to stop other people from getting hurt. We lie to our parents when we do something wrong, because the truth hurts them as much as getting in trouble is going to hurt you. How many lies can we tell until we realise that we’re holding onto so much untruth that it begins to feel like a weight? How long can we withstand the pressure of those lies? Will the truth really set us free?

This performance addresses the function of truth in a relationship, specifically between mother and daughter. As someone who has withheld truth on many occasions, mostly out of fear of how a parent will react, will late confessions bring us closer together, or divide? In Samoan culture, shame is often a public experience, where the errors of the perpetrator are made known. I mimic this, by confessing things out loud to my mother. It will be up to her to listen, forgive, or understand.

This performance is part of CoCA's offsite Summer Performance Series. Thanks to the CCC Transitional Cities Fund for their support.