Film. Eames: The Architect & The Painter 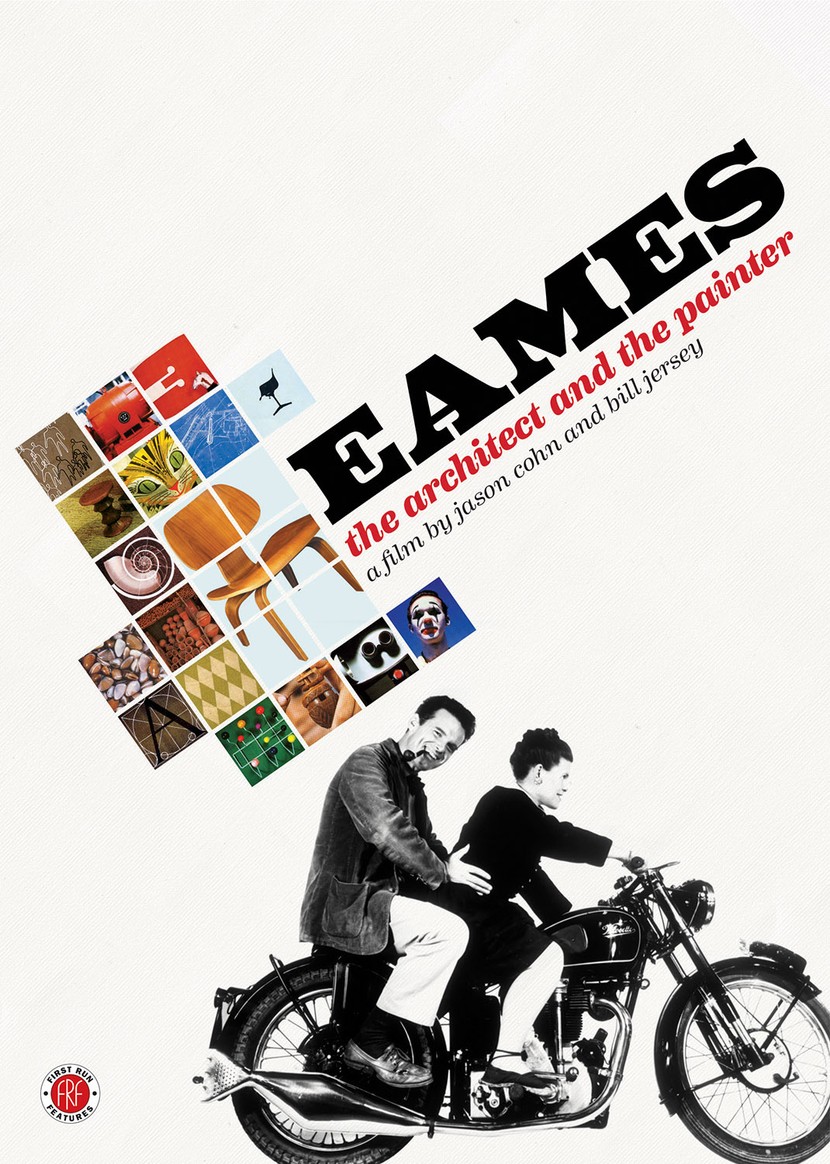 To continue the celebration of all things mid century for our building’s 50th anniversary, we are hosting an exclusive screening of the brilliant documentary ‘Eames: the architect and the painter’ during the NZIA Festival of Architecture.

The film by James Cohn and Bill Jersey is the first to be made about Charles and Ray Eames since their deaths - and the only one that peers deeply inside the link between their artistic collaboration and sometimes tortured love for one another.

Insightfully narrated by James Franco, the film brings to light a virgin cache of archival material, visually stunning films, love letters, photographs and artefacts produced in mind-boggling volume by Charles and Ray with their talented staff during the hypercreative forty-year epoch of the Eames Office. Interviews with family members and design historians guide the viewer on an intimate tour of the Eames era, while junior designers who were swept into the 24-7 world of "The Eamery," as they called it, flesh out a fascinatingly complex blueprint of this husband-and-wife powerhouse.

Tickets are $12 and strictly limited