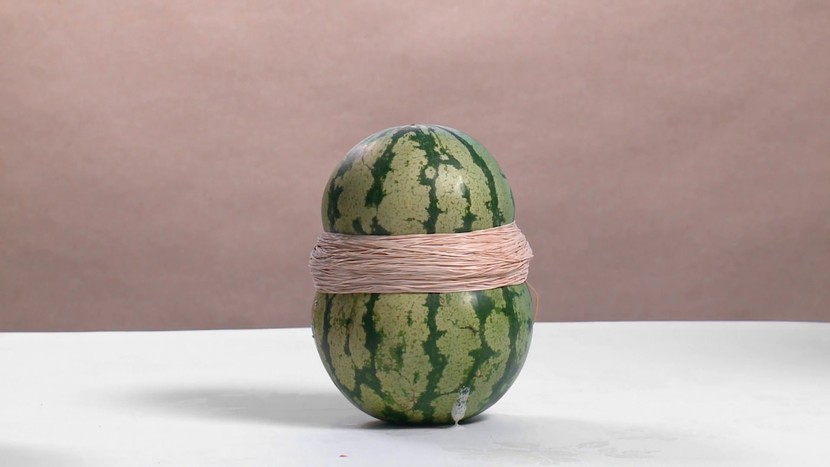 Please join us for an evening talk during which Nathan Pohio and Steve Carr will discuss their respective art practices. Following, Director Paula Orrell will lead discussion about contemporary art film with them both.

$5 or Free for Friends of CoCA. You can join online and book tickets in the same transaction.

Nathan Pohio is a conceptual artist working in video and other photo media, producing minimal cinematic installations. Pohio (Kāti Mamoe, Ngāi Tahu and Waitaha) graduated with an MFA with merit in film, University of Canterbury School of Fine Arts in 2010. Pohio's moving-image works draw on a variety of photographic and cinematic practices from early lenticular prints to the experimental and documentary genre. Selected projects include, Raise the anchor, unfurl the sails, set course to the centre of an ever setting sun! as part of SCAPE 8, New Intimacies 2015, and nominated for the 2016 Walters Prize; Language is a Virus SOFA Gallery 2015; These Stories Began before We Arrived, WXY Gallery, Taipei 2015; Among The Machines, Dunedin Public Art Gallery 2013; Was that cannon fire or my heart pounding, Enjoy Gallery, Wellington 2012; Unnerved, The New Zealand Project, Queensland Art Gallery, Gallery of Modern Art, Brisbane 2010.

Steve Carr was born in New Zealand and completed a Masters in Fine Art at the University of Auckland. His work has been included in many major exhibitions, including Videos of New Zealand, a touring exhibition through New Zealand, Germany and Denmark in 2008; and Les Rencontres Internationale at the Centre Pompidou, Paris in 2011. He represented New Zealand at the 2006 Busan Biennale, South Korea, and he was also the recipient of a Headlands Center for the Arts Residency in San Francisco in 2013. In 2014 he featured in Where do I end and you begin at City Art Centre, Edinburgh for the Edinburgh Art Festival. Steve Carr is represented by MICHAEL LETT, Auckland, and STATION, Melbourne.