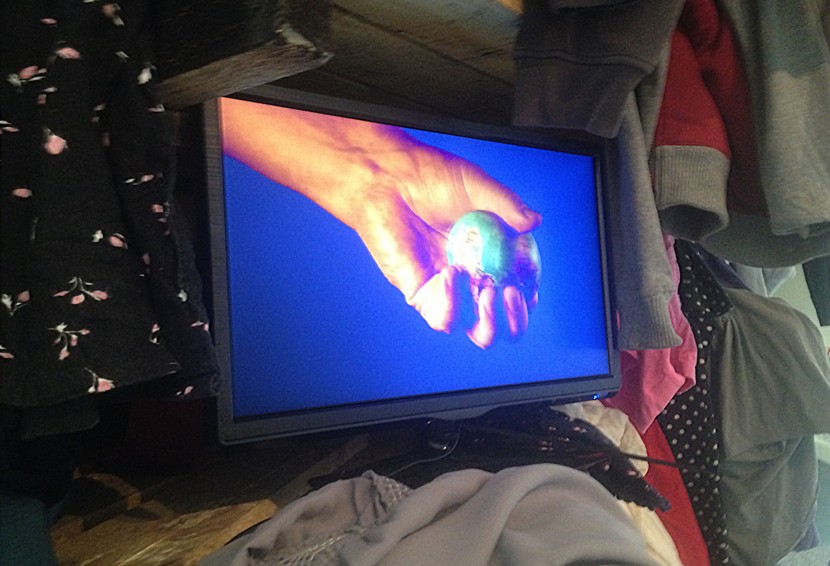 Come through to CoCA for a spoken word night headlined by UK powerhouse of poetry, RikTheMost.

Participants from our spoken word workshop (on Waitangi afternoon) will also take the mic to perform works written in response to CoCA's current exhibitions.

RikTheMost is a powerhouse of a spoken word artist from the UK! They’ve been commissioned by the BBC, performed at the Royal Opera House, had their work featured at events and taught workshops around the world, represented Australia at the American National Poetry Slam Finals and just been ranked 2nd in New Zealand.

Rik’s shows are a captivating display of verbal dexterity and ridiculous word play, taking inspiration from the both amazing and horrifying aspects of humanity to create works that deeply question the world and ways in which we live.  Their poetry has been described as "achingly honest", forming a "heartfelt connection to the audience" and they look forward to connecting with you too.

A couple of video links:

Isla Martin was born and raised in Ōtautahi, Aotearoa, although her family stem back to places like the Whanganui river, the Azores, South London and Italy. Isla wants to live in a world where even injustice is fought with peace, and a nation in which Te Ao Maori thrives and heals our people. By day, Isla works for Specialist Mental Health Services and as a Support Worker in a primary school. By night, she’s a poet and musician - placing second in Christchurch at the Regional Poetry Slam, and first in Christchurch for the Under 25’s slam.

Isla has collaborated with organisations such as Chch Art Gallery and CoCA, and has performed on stages all over the country. However first and foremost, Isla aims to help those suffering with mental illness (as she has herself) in an inpatient setting.

She lives by the quote of her whanau - Ko au te awa, ko te awa ko au. Ko au te ngahere, ko te ngahere tatou katoa - I am the river, and the river is me. I am the forest, and the forest is everybody.