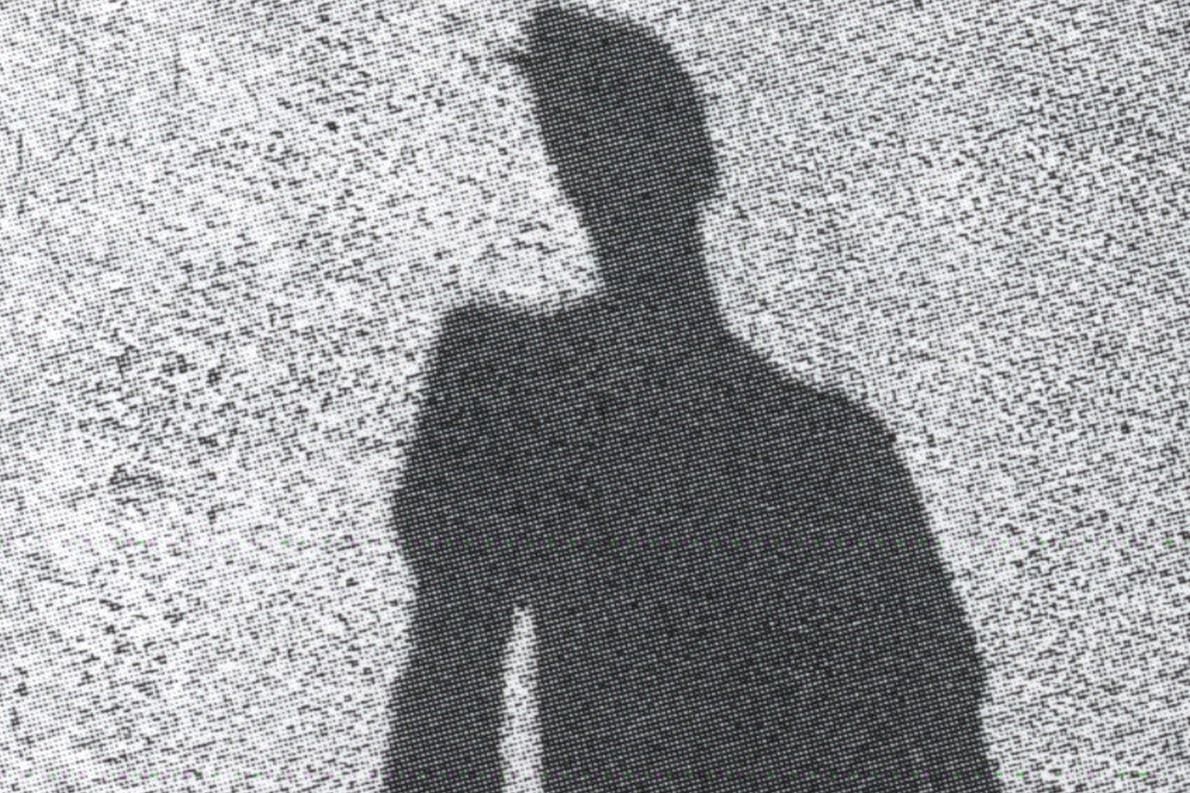 Individually Bill Culbert and Ralph Hotere are widely regarded as among New Zealand’s most singular and significant contemporary artists from the late twentieth-century.

From the late seventies, with 'Untitled (Avignon crate)', 1978, these artists found a creative and convivial bond that would culminate in a series of stunning resolutions from this meeting of artistic like-minds. 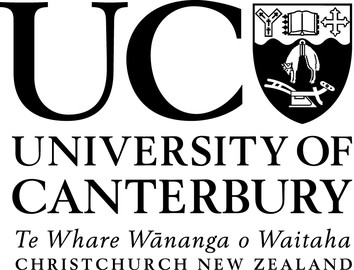 This was honed in the early nineties when they spent a sustained period of time together and started generating a number of significant collaborations in which they brought not only a strong sense of their own practice, but also an understanding of each other’s artistic temperament.  This exhibition focuses in on the suite of works Post Black, 1992, produced in the heyday of this creative relationship and which are bookmarked by P.R.O.P., 1991 and Pathway to the Sea, Aramoana, 1993.

Culbert Hotere: Post Black sees these artists bringing together a series of seemingly simple found and off-the-shelf utilitarian elements; colonial windows and fluorescent tubes, which take on a whole new lease of life when they are put through a series of playful iterations.  There is an unbinding confidence and ease to this body of work, which encapsulates the unique and uncomplicated relationship between these two talismans of New Zealand art.

Bill Culbert was born in Port Chalmers and spent most of subsequent years between Provence, France and London, England.  His formative art education was at the University of Canterbury’s Ilam School of Fine Arts (1953 – 1956), before receiving a National Art Gallery scholarship in 1957 that took him to the Royal College of Art, London.  He would go on to become one of the world’s leading light artists with over 100 solo exhibitions worldwide, including representing New Zealand at the 55th Venice Biennale in 2013, over his 60-year career.

Ralph Hotere was born in the small Northland settlement of Mitimiti in 1931.  A member of the Aupouri iwi, he became a secondary school arts advisor in the Northern region, under the influential Tovey Scheme, during the fifties.  In the early-sixties he was awarded both a New Zealand Art Societies Fellowship and Karolyi International Fellowship to study and develop his artistic practice in Europe.  Returning to New Zealand in the mid-sixties with a deep desire to live and work in his homeland, Hotere quickly established his place as a vital part of this country’s contemporary art scene.  This would lead to him receiving the Frances Hodgkins Fellowship at the University of Otago in 1969, which in turn saw this region becoming the artist’s permanent home for the rest of his life.

Culbert and Hotere shared a number of important connections; generational (born within five years of each other), geographical (Culbert was born in Port Chalmers and Hotere moved to that vicinity in 1972 and lived there for the rest of his life), educational (their paths crossed in the early sixties in London when they were both attending art school there) and a similar poetic treatment of materials and ideas.  When Culbert, who divided his time between London and the South of France, returned to visit New Zealand, the artistic friendship with Hotere was rekindled and a series of remarkable collaborative works was the result.

Culbert Hotere: Post Black is presented in partnership with the University of Canterbury Ilam School of Fine Arts and CoCA Centre of Contemporary Art Toi Moroki.