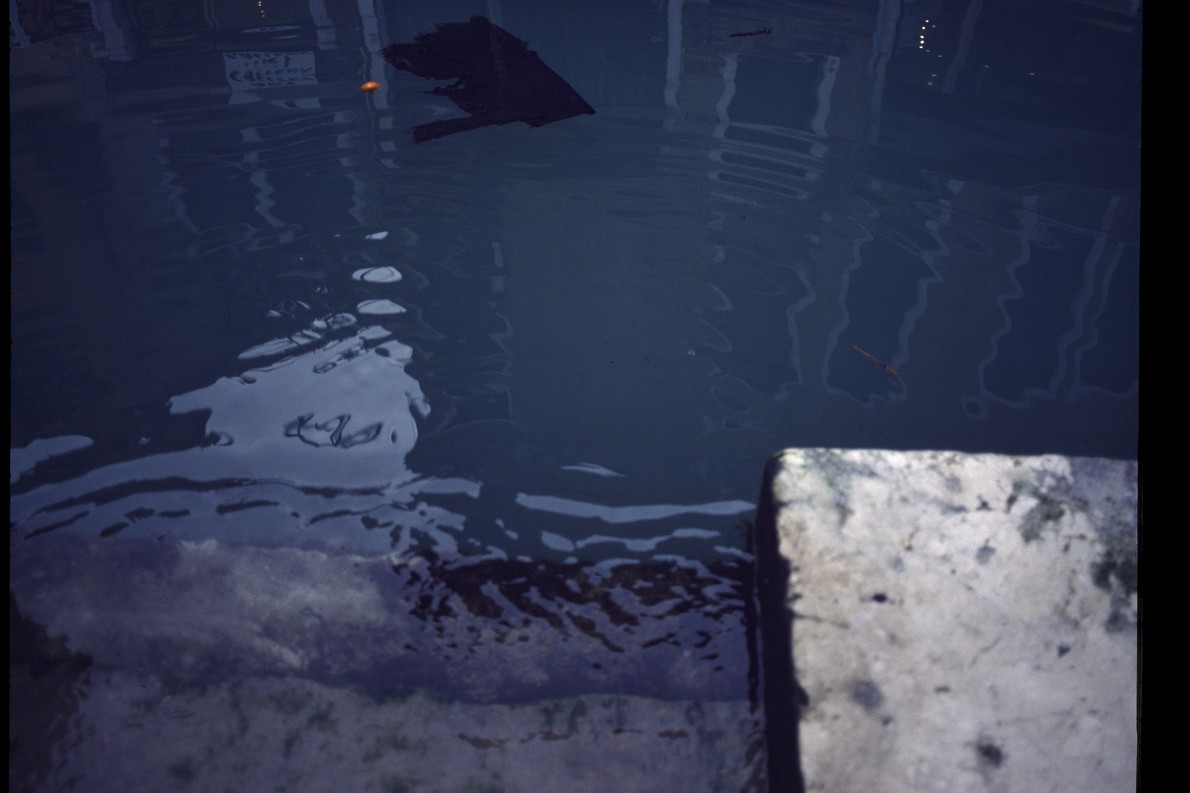 Emma Wallbanks: As Other, Original Unknown

Emma Wallbanks: As Other, Original Unknown

An unscripted double stream film project: rhythmically composed from original and outsourced content, with a particular interest in the slide film medium.

A willful contradiction between tangible memories and the representation of images that are carried around internally. Wallbanks' film essay draws a relation between language, image and histories, as an unfixed enquiry.

Emma Wallbanks is a New Zealand artist currently based in Lyttelton.

Wallbanks’ practice takes cues from philosophy and the study of semiotics and visual linguistics. Through a process of collecting and (re)contextualising bulk amateur slide film stock, the work attempts to conceptually layer vernacular histories, by enlarging and abstracting certain elements of selected images.

Offering a dual interplay between abstraction and representation with a rebellious sensibility, the work often encourages pixilation over detail- cropping and jutting information as a metaphorical depiction rather than a factual one. The works are grounded in something known, something remembered and relatable- yet they are abstracted from anything concrete. It is in this sense that they allude to a nonlinear, nonconfined or chronicled photographic history- that instead offers a reading that responds to something emotively muffled and at times bizarre.