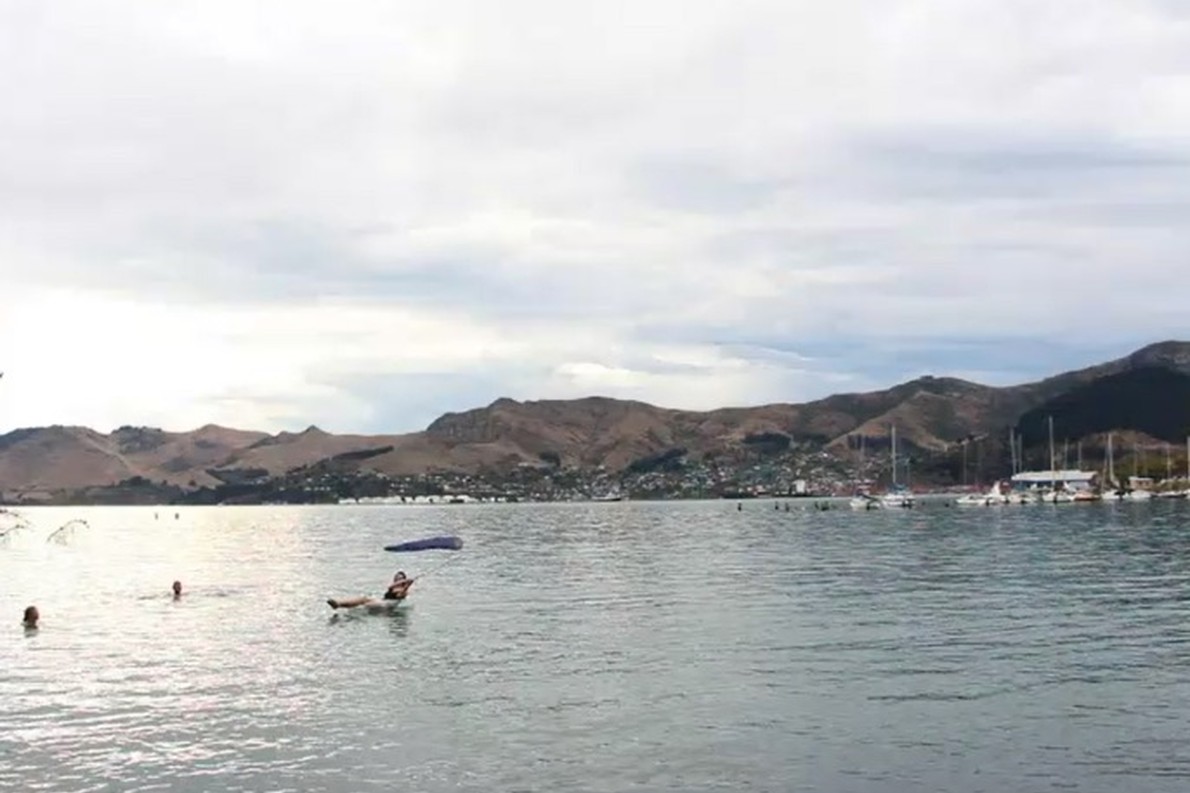 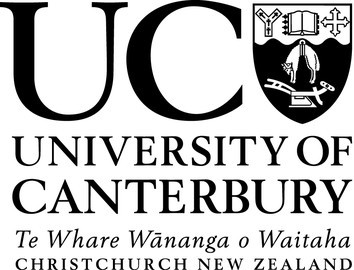 “What have you been doing?” I asked Ali (Nightingale) when I greeted her a while ago, to discuss this current exhibition. After a prolonged pause, she responded “swimming” in a seemingly matter-of-fact way. But as is the way with Ali, I knew that there was much more to this answer than simply filling the small talk void. As it turned out, she had extended her daily ritual of taking a dip at the beginning or the end of the day, well beyond the end of the swimming season. In this respect, her
daily cycle was becoming defined by this seemingly simple act, but at another level she was also wanting to maintain an elemental connection with her local environment. From what I could deduce this was not a stoic or grand gesture to show her ability to persevere against an increasingly inhospitable situation, but rather it was a chance to observe and appreciate the subtle shifts that could occur from day-to-day by entering the same body of water.

Last swim of the summer (2021), is set at the very same harbour cove in Te Waipapa/Diamond Harbour, where this artist has continued to swim into the winter months this year. However, in the first instance this film installation does not seem to be talking about this artist’s inherent connection with this place, rather we are treated to a playful single take in which a small cluster of people leisurely paddle around, frolic and blissfully pass the time on an idyllic late summer’s day. There is an unerring sense of whimsy to this sequence, maybe it is the unaffected nature of the people who are being filmed or the uncomplicated manner in which the film has been set-up and represented that makes it this way. It could also be the fact that there is an undeniable charm and empathy between the main subjects, which is not surprising when you know that these are not just casual acquaintances, but rather the artist with her parents.

In the video sequence we find Ali waiving and playing with a truncated cloth cone that is mounted on the end of a stick. This turns out to be a windsock that the artist made for a series of works and is present in this exhibition on a livestream feed from Te Waipapa/Diamond Harbour. While it is a simple contraption it is designed to capture and embody a sense of fleeting, ephemeral and everyday elements and brings a real sense of materiality through its form and function to this project. In another way this work makes reference to Ali’s sailing legacy, she was an award-winning sailor in her youth, who was known for her ability to read the most subtle of wind shifts and sail in an instinctually radical manner. Her sailing had a lightness of touch and did not easily fit into the rulebooks of her sport in the same way that this film does not seek to impose a clear narrative or set of meanings on the viewer, it exists to be enjoyed, to linger for a moment and then fade away, like the last swim of summer.

Ali Nightingale graduated from the Ilam School of Fine Arts sculpture studio in 2021. In her practice she plays with installation conventions using projections and screens fabricated from natural materials, including wood, soil and now silk. These installations have moved from the artist’s studio, to her home and into a gallery space. She takes time arranging the object screens to fit the concepts she is trying to get across. Nightingale has built up an archive of drawings with the windsocks both in and out of the studio, these drawings are part of the making of each work and at times become the work in itself. Her focus is on having a light touch on the earth and using materials she can easily source, manipulate and reuse as well as technology that can be configured to store data and stream her weather cam.