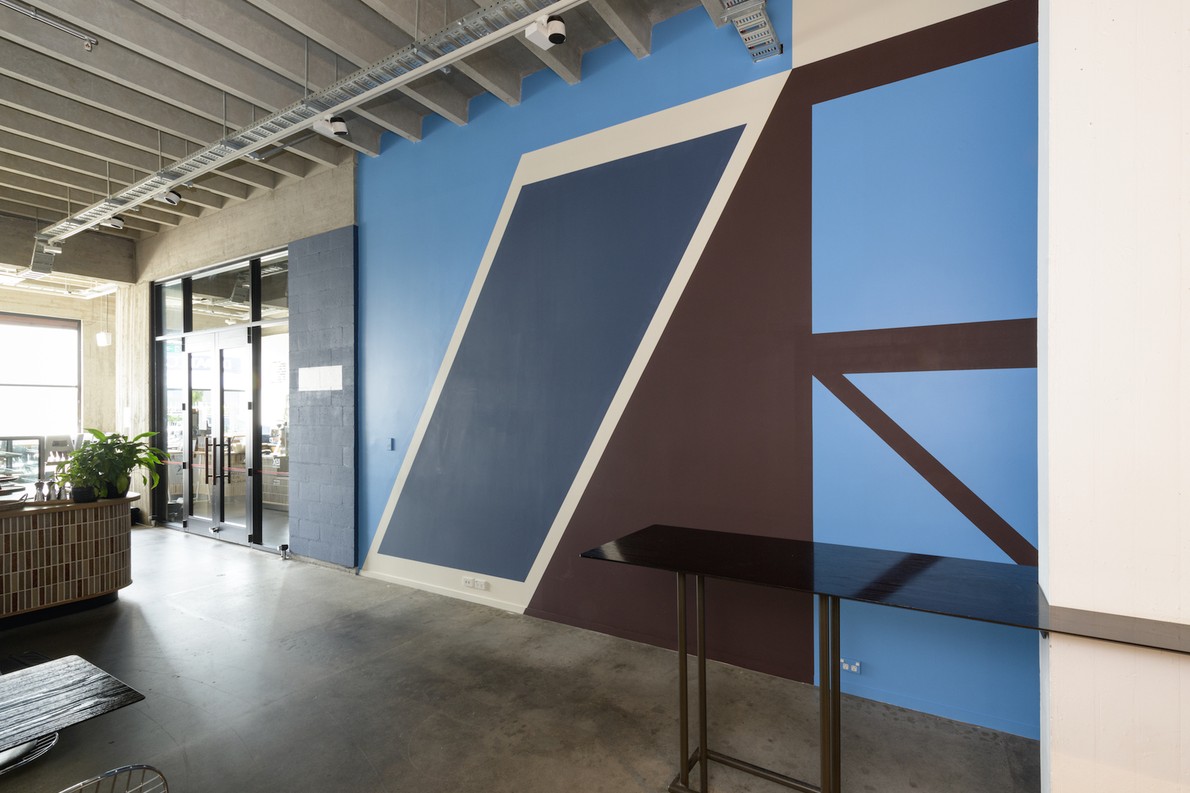 Informed by recent research on the relationship between modernist architecture and social and cultural histories, 'House Painting I + II' draws on artist Ella Sutherland’s enduring interest as to the ways in which the built environment, social space and language take form.

Here, Sutherland takes cue from Christchurch Style architecture—CoCA’s iconic Brutalist building, designed by Minson, Henning-Hansen and Dines, being one such example. The work considers the legacy of these iconic modernist designs and how they function in the present.

Visually, the form of the work echoes that of a scaffold: strong vertical and horizontal planes connected by oblique diagonals. This structure is also reflected in the work’s titling. Sutherland adopts scaffolding as both an idea and an object: as a temporary structure aiding in the construction and renovation of buildings; as the letters of an alphabet providing the framework for language; and more broadly, as a generic structure which supports other people, ideas or objects.

Within the work two words are obscurely scribed: “ACT” and “– OR”. When joined, we see it become the word actor: as performer on stage, screen, or page; or rather, a generic object which plays a role within a system—something which could be either human or machine. Yet when read separately, the wall paintings present something which might instead be a proposition, a command or a query.

Two Walls is an ongoing series of site-specific works across two walls of CoCA: the outdoor courtyard at the gallery’s entrance and the eastern inner wall of Lux Espresso. Every twelve-months, an artist will be commissioned to create a new two-part work which will welcome gallery and cafe visitors to the building.

Two Walls is generously supported by Resene, with special thanks to Sumer, Tauranga.

Ella Sutherland (b. 1987, Auckland) works across the fields of visual art and publishing. Sutherland utilizes printing, painting, and installation to analyse and activate complex reading systems across built and digital environments. Her most recent work has drawn on extensive research periods spent in specialist archives, through which she continues to explore the relationship between language and social history and the evolving role of technology in disseminating thought. 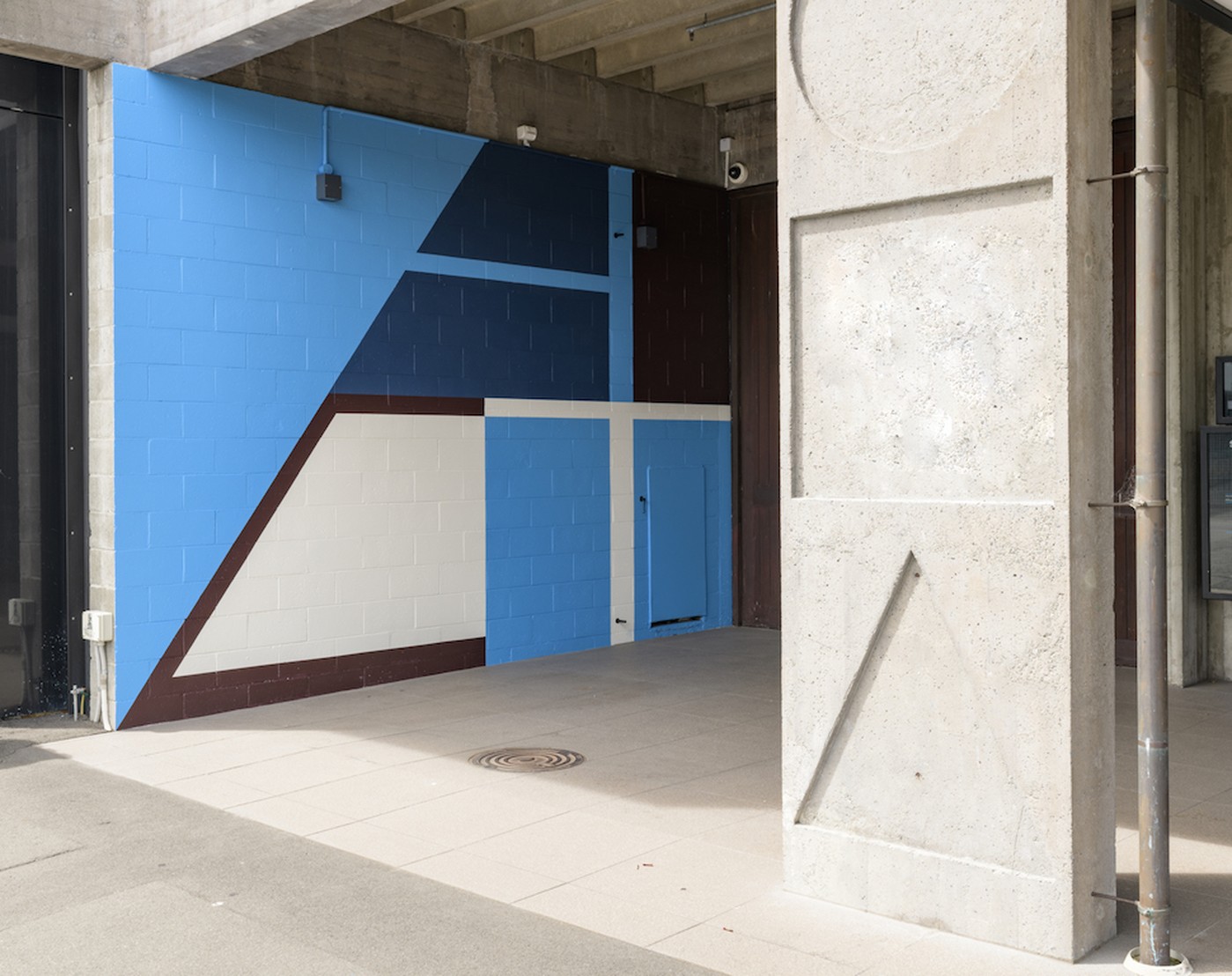 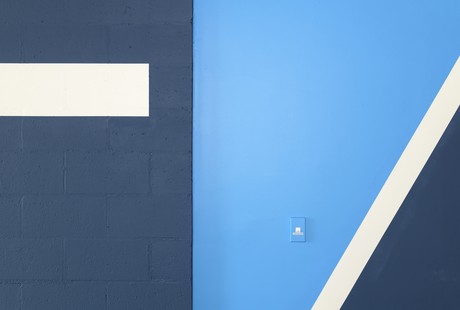 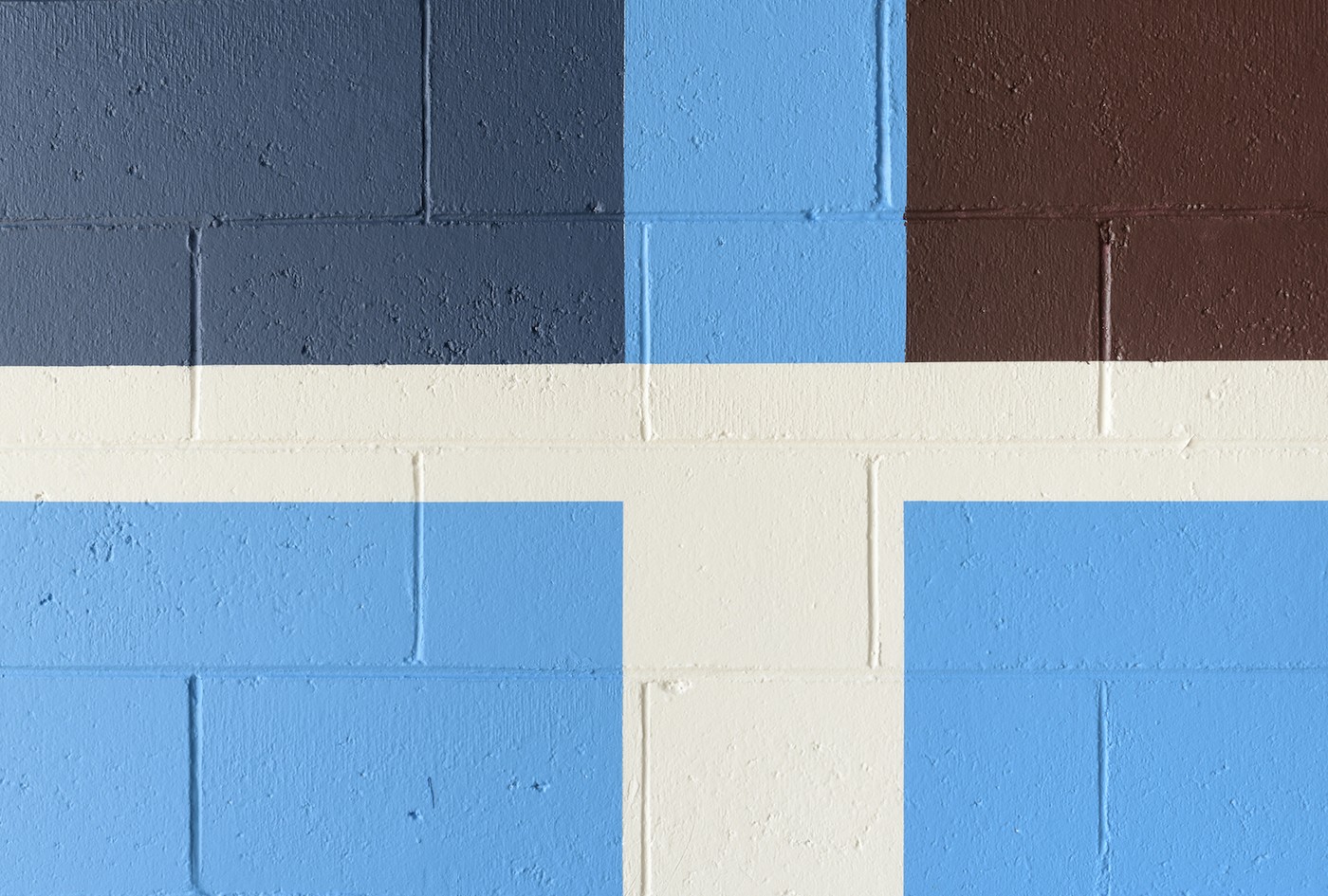 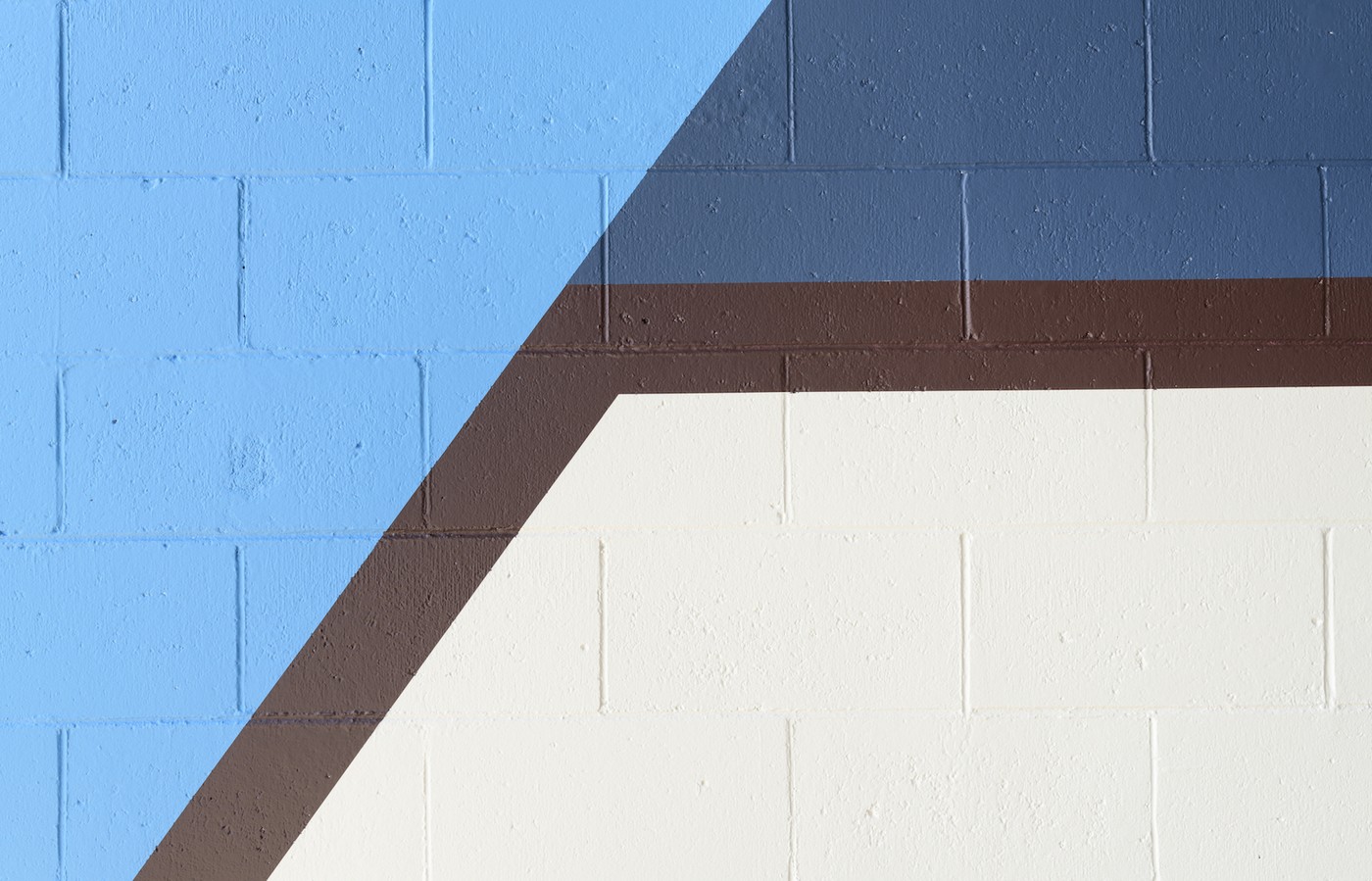