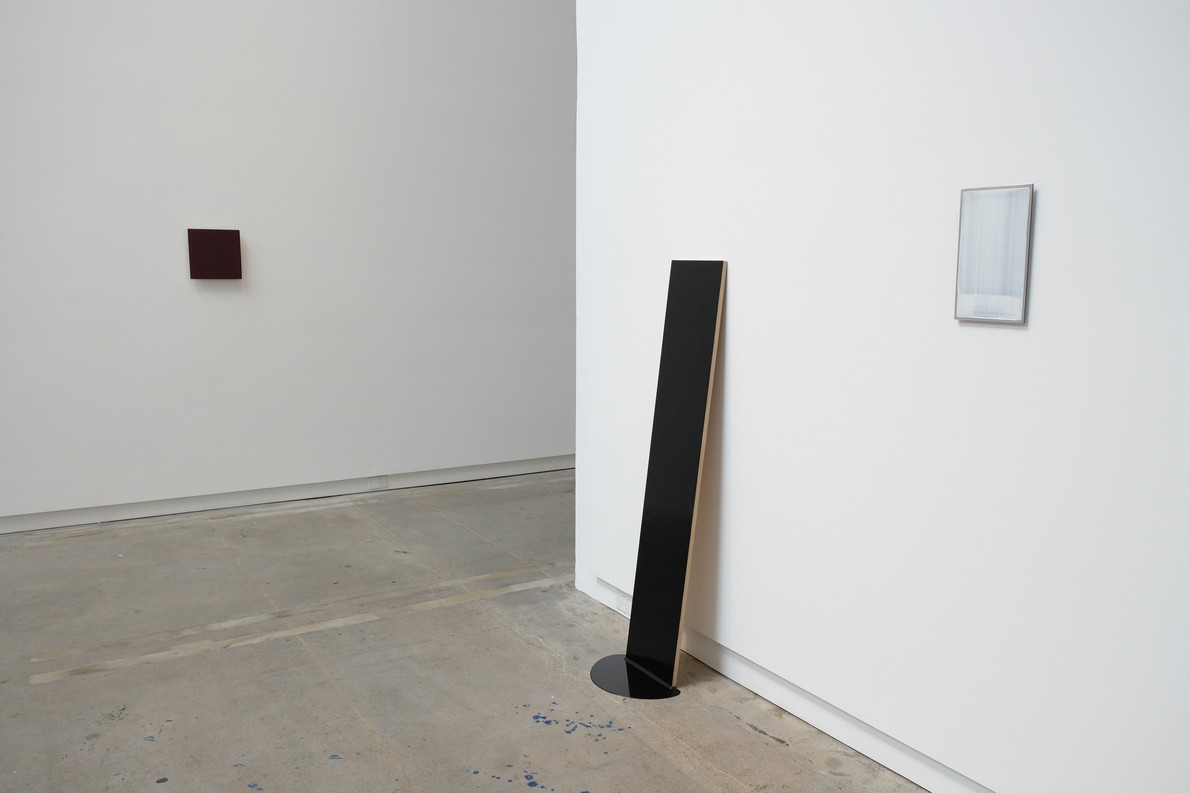 CoCA is delighted to present WestFarbe, curated by Christoph Dahlhausen in our Mair and North Galleries.

The German language engages the term Farbe for both the phenomena of colour and for the material of paint. In contrast, the English language differentiates between colour and paint. In Western Europe, in contrast to Asian culture, the 1970’s and 80’s saw the development of a direction in painting where artists oriented their practice around an analytical, even results-driven relationship to the conditions of painting, the process of painting, and the materiality of painting substances. In part it is a consequence of the significant influence of Hegelian thinking on Western – in particular European – philosophy of art, as well as the impact of Newton’s establishment of the logic of cause and effect, where action can be planned and reasoned in relation to the desired result.

This result-focused unidirectional logic also influenced painting. Materials and processes became thematised as major parameters of artistic action. Often the results weren’t decisive, and could have been arrived at in various ways, but instead systematic frames formed the action prospectively. This exhibition explores such artistic investigations, bringing together approaches where the material and process-oriented aspects of working are emphasised, with others where the tonality and the appearance of painting are foregrounded. The exhibition places into dialogue various practices that concern themselves with aspects of ‘Farbe’ in a fundamental, non-narrative manner. Such cross-referencing and differing legibilities enable an extension and renewal of the just-seen. Approaches of a theoretically oriented ‘radical’ painting are presented, as well as those interested in a more sensual experiencing of the painted work.

WestFarbe combines investigations that were already active in the 1970’s and 1980’s (eg. Hafif, Innes) with relatively recent projects (eg. Cosgrave, Piasta, Reifenberger). Artists from five nations are represented to show that these developments were not exclusive to Germany and the United States, but that an engagement with these questions, are of vital current concern across a range of western-oriented countries.

During its ongoing travel through different venues and institutions the list of artists participating in WestFarbe varied so that the concept of the exhibition could develop into a platform of discussion where the conversation could also be shaped by the contributions from museum or private collections. WestFarbe I, II and III were shown in Germany. WestFarbe IV (Two Rooms Gallery, Auckland) and WestFarbe V (CoCA) bring a stronger focus on New Zealand painters. For the New Zealand iterations new artists joined: Helen Calder, Renee Cosgrove, Leigh Martin, Judy Darragh and Andre Hemer, as well as Christine Reifenberger (GER) and Winston Roeth (US).

Among artists and art historians there have been serious discussions, as to when a painting becomes an object or is sculpture. The transition between these viewpoints can be very stimulating and expanding. Juxtapositions are a very important aspect in this curated exhibition. Dialogues between works make the combination of these different artistic positions so vibrant and the viewers experience in this exhibition a special adventure. 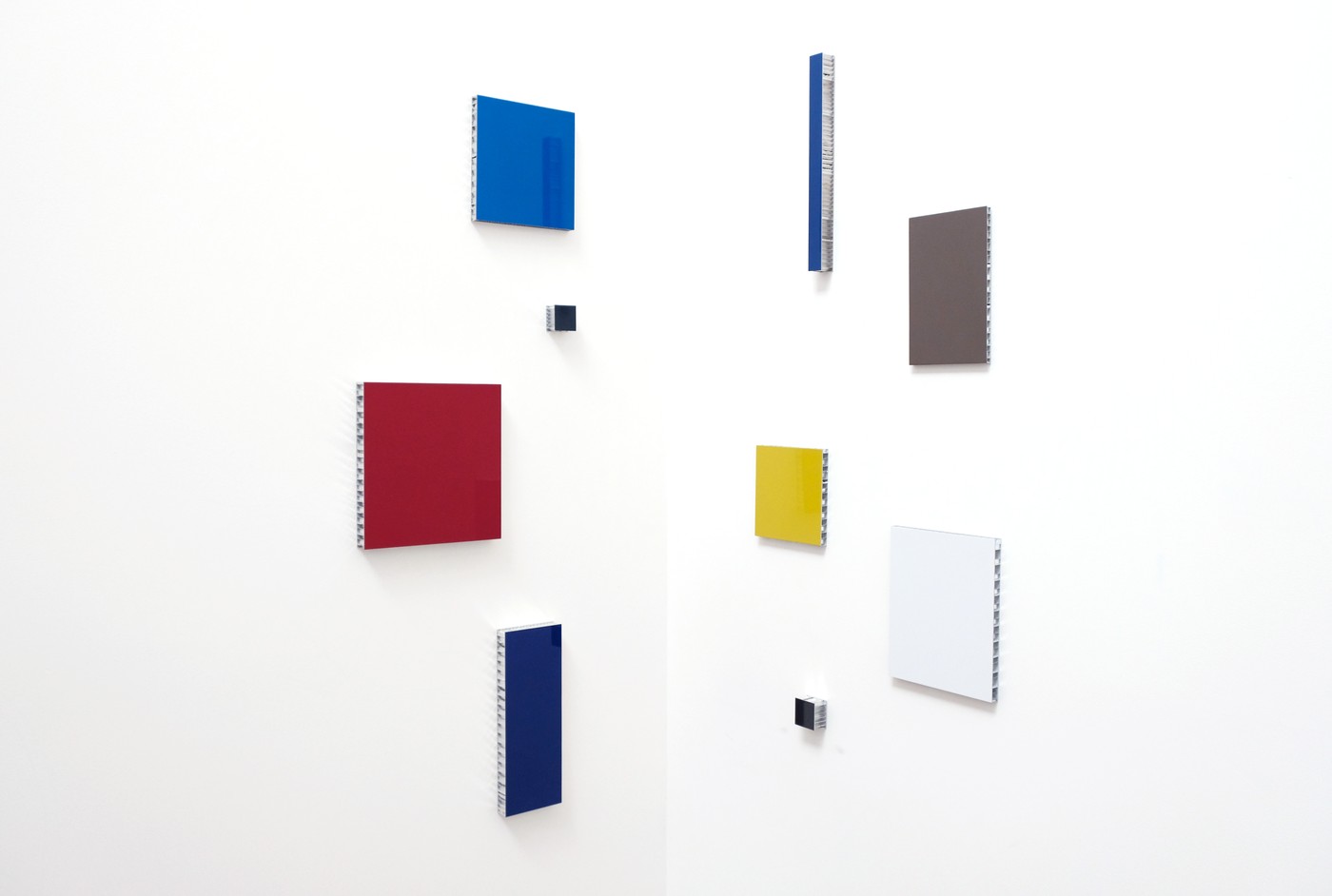 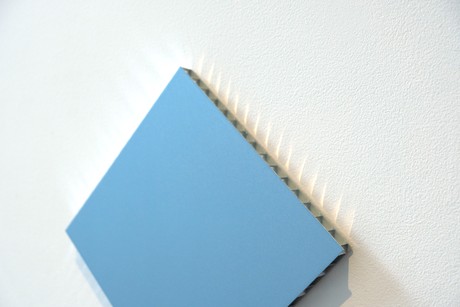 Christoph Dahlhausen, born 1960, is a fine artist and curator based in Bonn (GER) and Melbourne (AUS). From 2013 to 2019, he was an Adjunct Professor of Fine Art at the School of Art, RMIT University, Melbourne. Dahlhausen runs Raum2810, a space for international contemporary art in Bonn. Art projects led Dahlhausen to countries and art institutions all over the world. He has realised installations and exhibitions in Europe, America, South America, as well as in Australia and New Zealand. His curatorial work focuses on exhibitions related to painting and non-objective art. In 2006, he curated the landmark exhibition Light Glass Transparency at Kunsthalle Dominikanerkirche in Osnabrueck (GER) and between 2008/9, the travelling exhibition Australia – Contemporary Non-Objective Art. The current exhibition WestFarbe started as a travelling exhibition in 2016 across three museum and art space venues in Germany, such as Raum2810 in Bonn, Museum Gelsenkirchen and Stadtmuseum Siegburg. 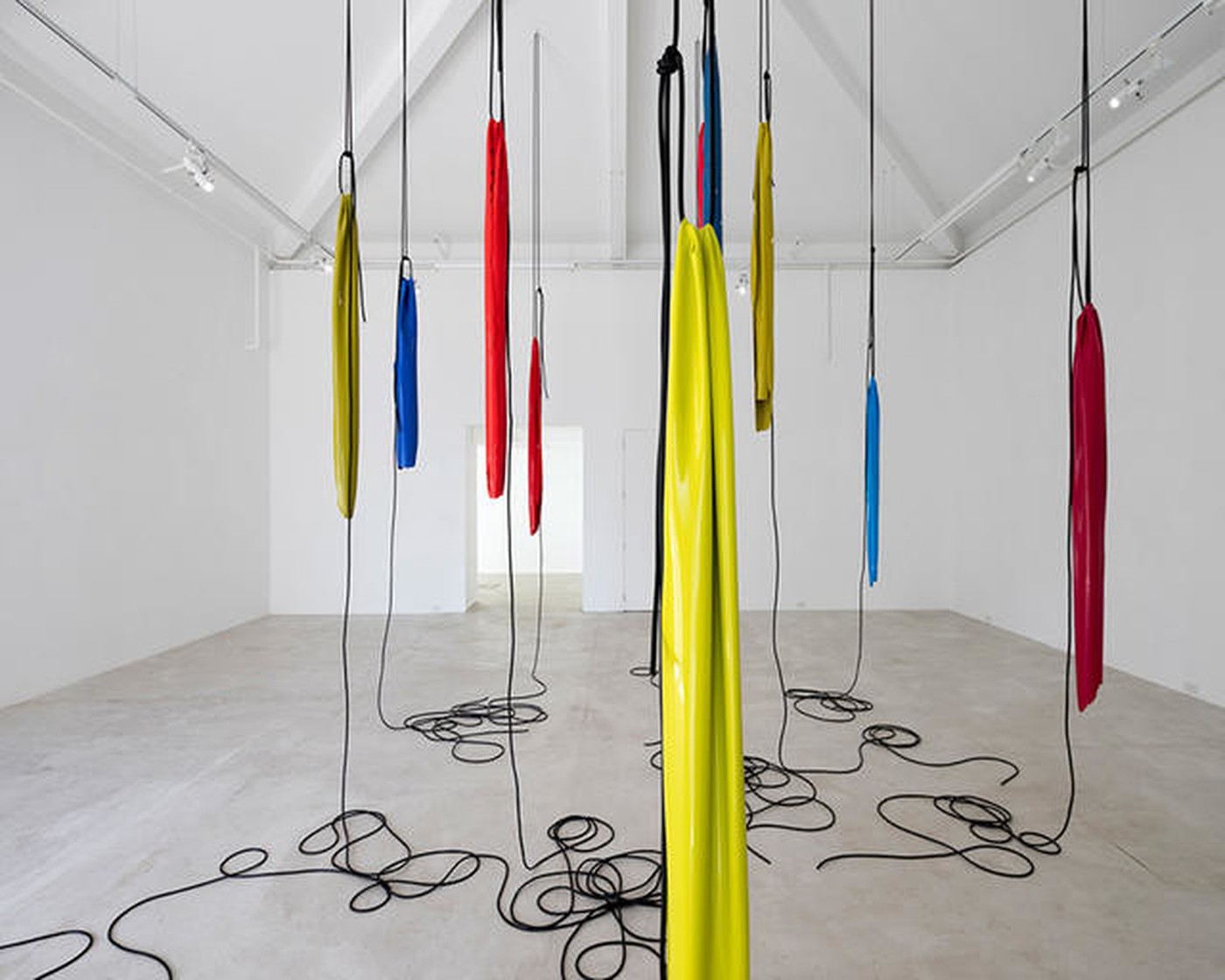 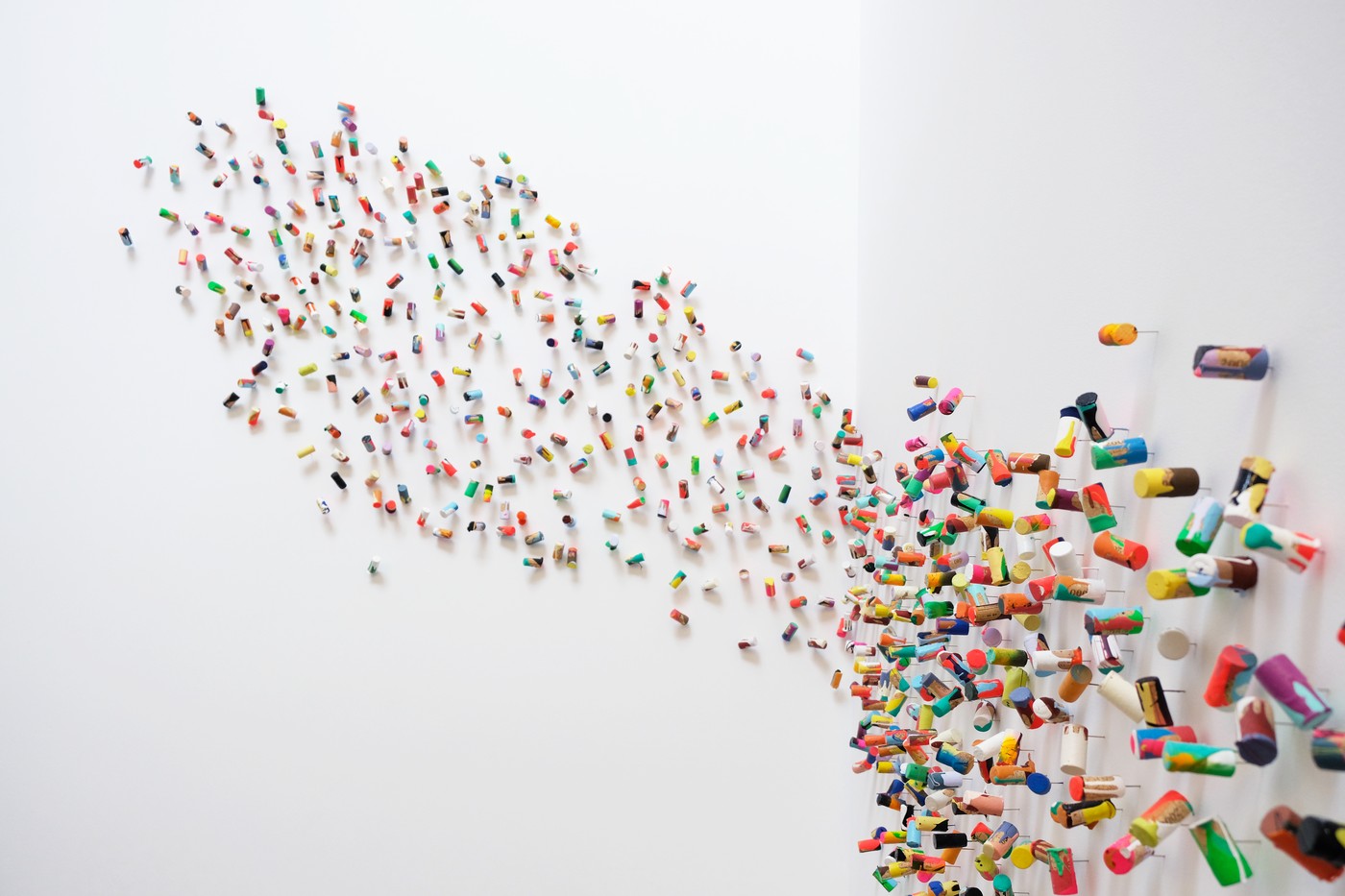 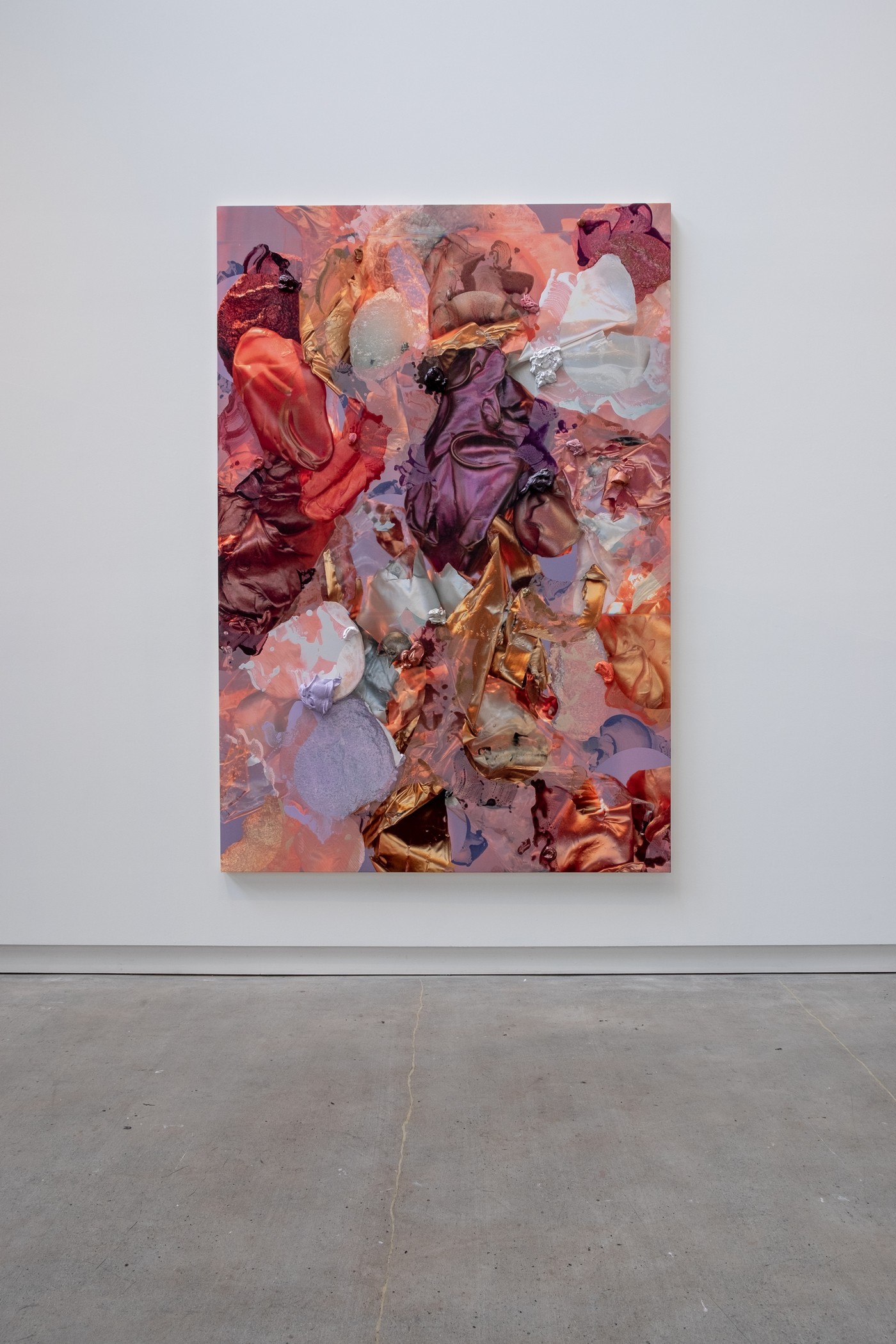 Acrylic and pigment on canvas The Art Lover Collection 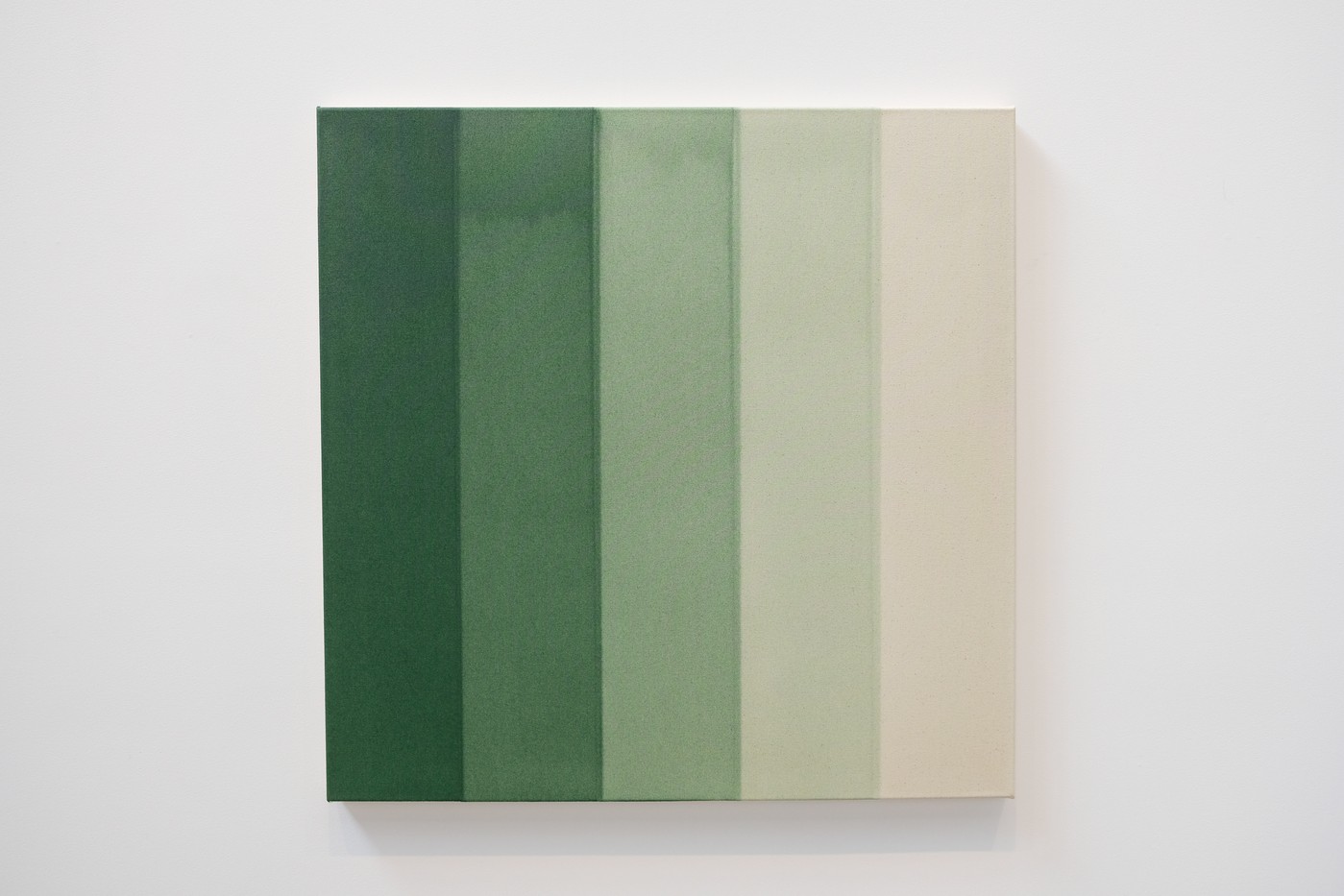 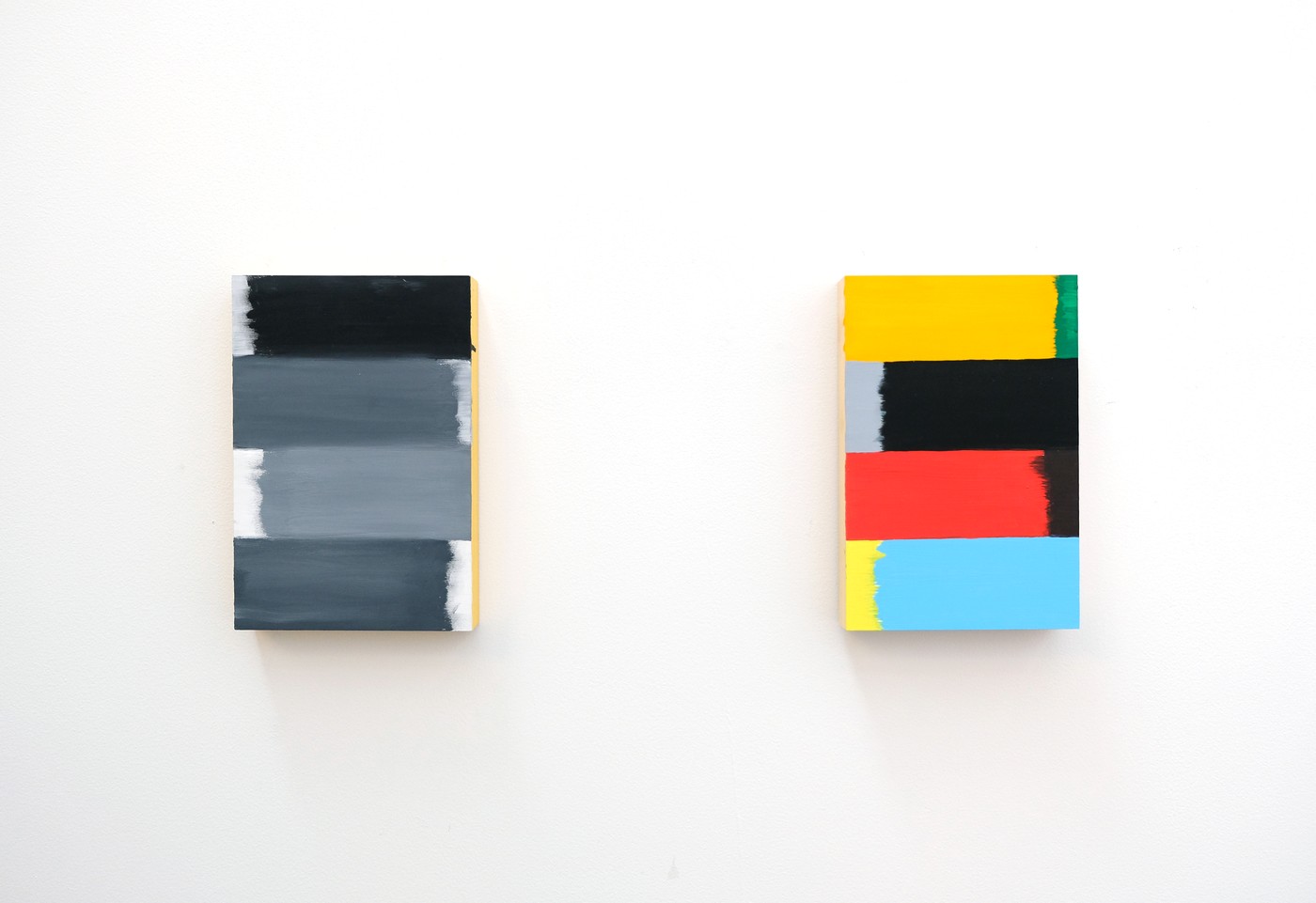 Acrylic on gesso on panel