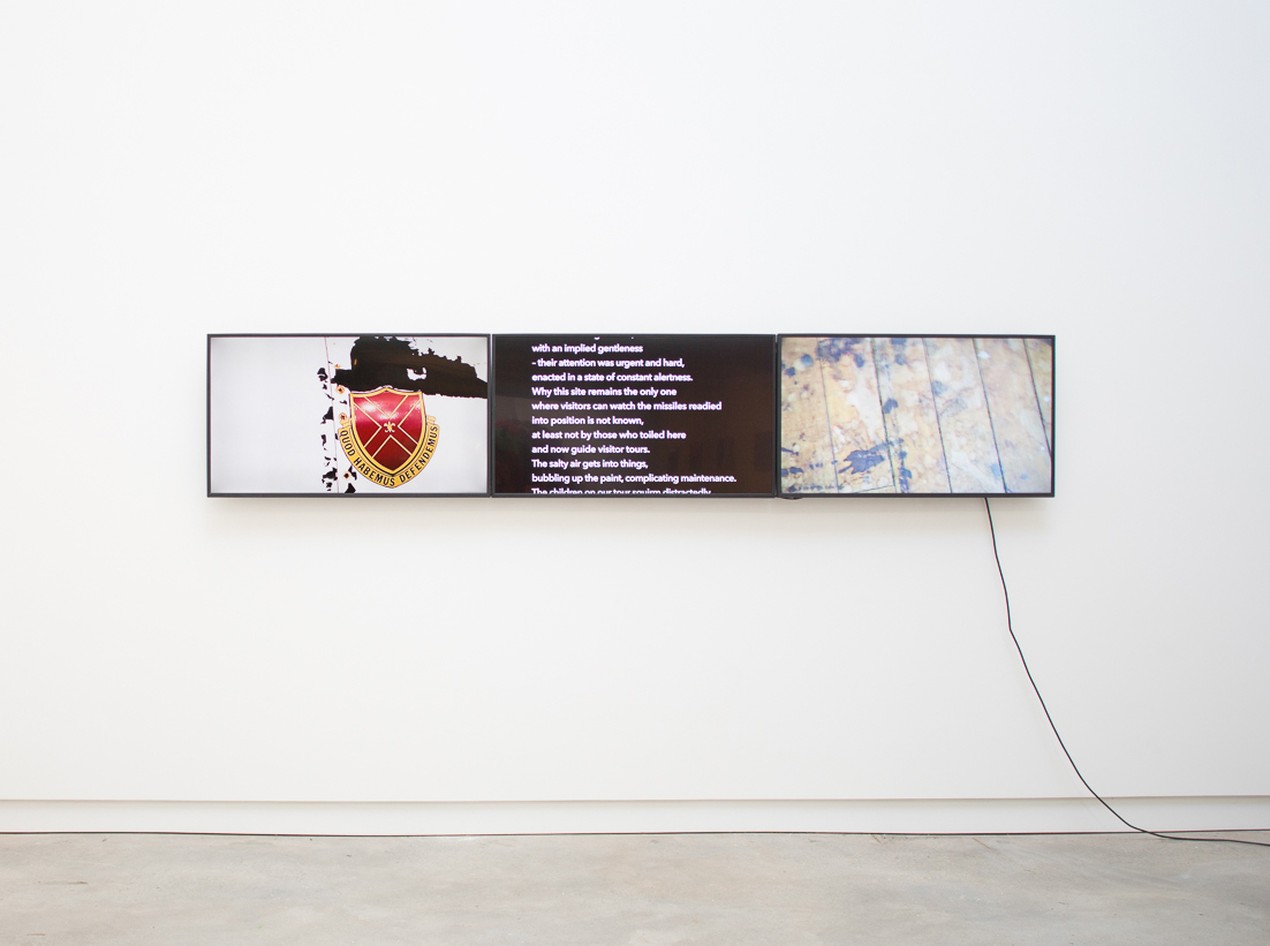 Ruth Watson
The surface of things, 2015

Three single channel HD looped videos with sound. This artwork was made while Watson was at the Headlands Centre for the Arts outside San Francisco, California, in 2015. She was there as the 2014 Fulbright-Wallace Arts Trust Award Winner (other artists who have been there with that support include Richard Maloy, Phil Dadson, Steve Carr and more). Headlands is housed in a former military barracks, the old Fort Barry, now within the Golden Gate National Recreation Area. That park also contains Nike Missile Site SF-88, open for display by volunteers, retired former Nike personnel. 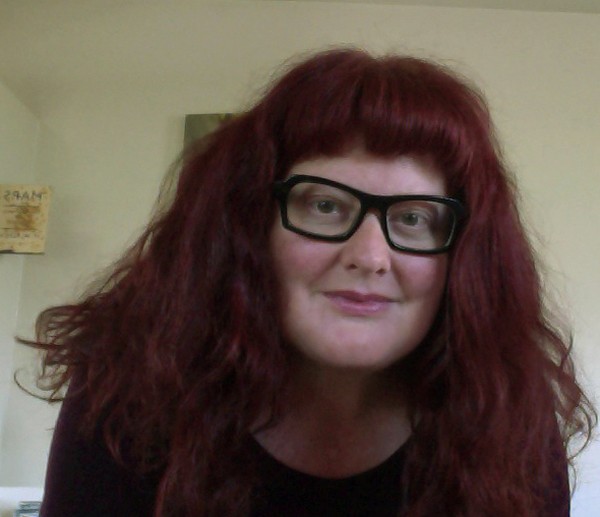 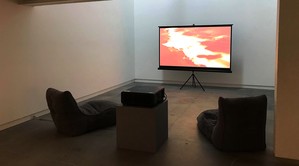 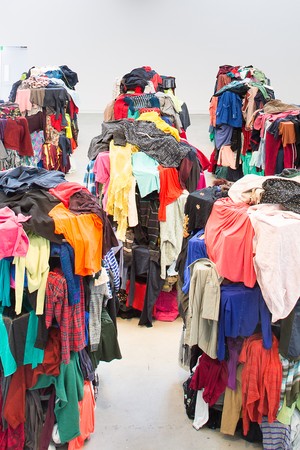 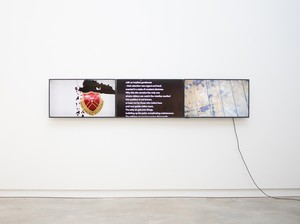 Ruth Watson
The surface of things, 2015